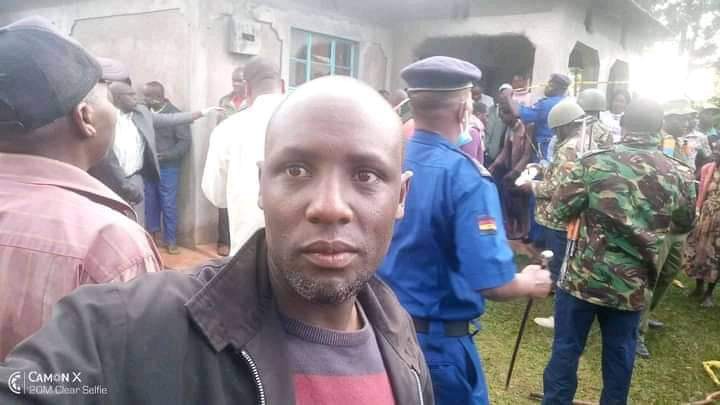 Wanjala, who is accused of Killing more than 15 children in Nairobi and other parts of the country, sneaked out from police cell on Wednesday. He was being detained at Jogoo Road Police Station in Nairobi.

It was reported that Jogoo police station had a blackout on the material day the self-confessed blood-drinking child killer Masten Wanjala fled from the cell. 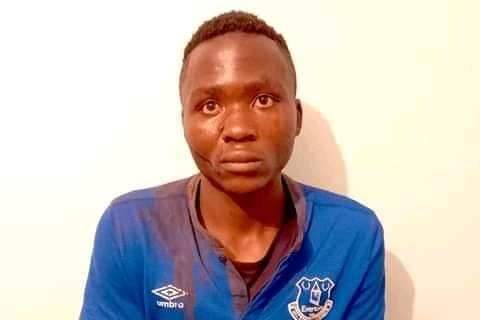 His escape led to the arrest and detention of three Policemen identified as Philip Mbithi, Boniface Kamakia Mutuma and Precious Mwinzi who were arraigned in court yesterday, saying there was a black-out on Tuesday night. 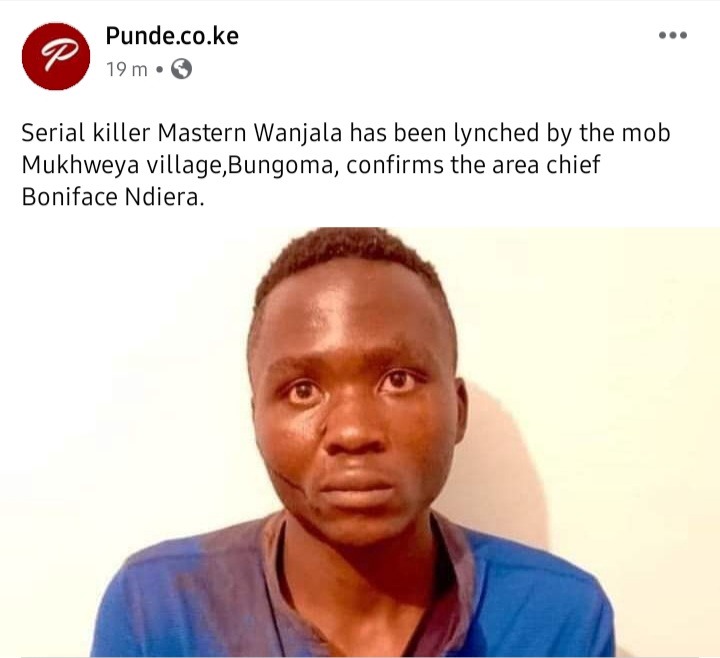 Buruburu Sub-County Police Commander Francis Kamau who confirmed the incident said Wanjala fled in unknown reasons on Tuesday night with reports alluding that he could have sneaked out during dinner time or later as there were no lights at the station at around 3pm to 8pm. 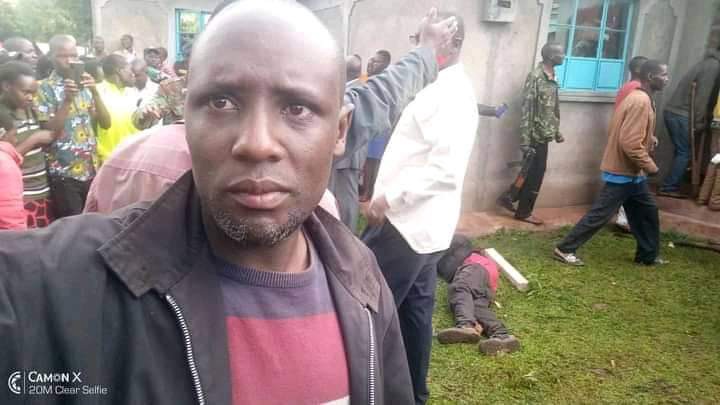 Wanjala was in the cell between 6pm and 7pm taking his dinner alongside other offenders.

The culprits were taking their dinner in darkness as there was black-out. At about 10pm the eight prisoners were joined by 10 other offenders who had been apprehended by police. 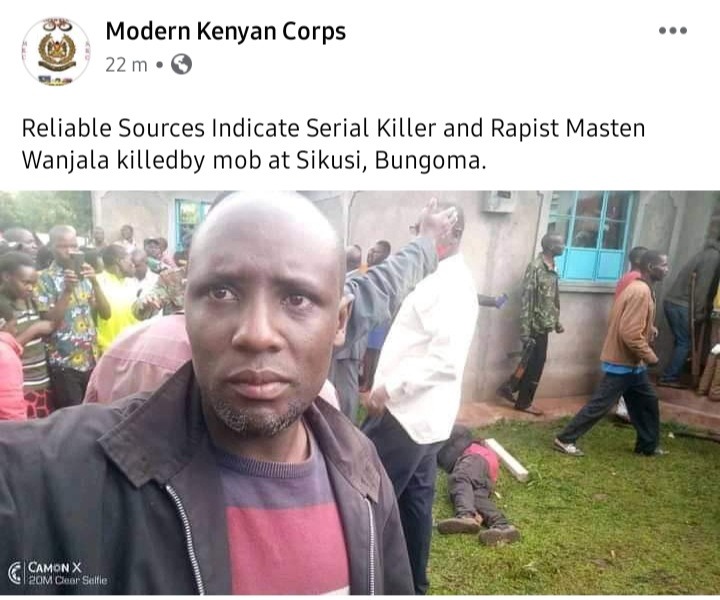 Few hours after, two more prisoners were transferred in the room and there were a total number of 20 prisoners.

A head count conducted by one police officer who resume duty eight after at 7am indicated that Wanjala was nowhere to be seen. 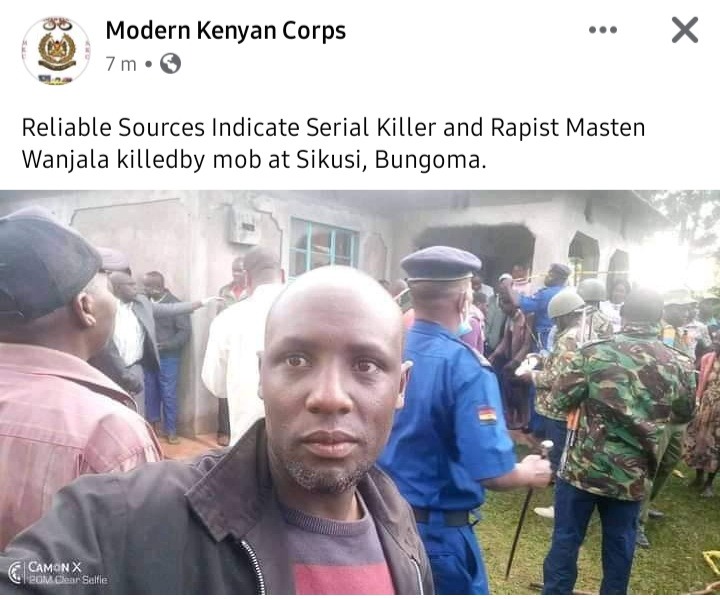 Nairobi Water Announces Water Shortage In Nairobi And Its Environs, See If Your Area Is Affected

Well Predicted Match To Place On And Earn Big Money