By Wikosam (self meida writer) | 1 months

Luwi and William are out in the field relaxing as Luwi massages his father's foot. William asks Luwi if he thinks that there is anything going on between Vicky and Omari. Luwi says that it was difficult to tell since there was a kid involved. When William asks him to help in speaking to his mother Luwi starts laughing because of his fathers facial expression. Maria arrives and she joins in the laughter. Later she tells them that she wanted to go back to ghetto.

William asks Luwi to give them space to speak in private. William asks Maria to hand over her phone to him so that she can't record him. He apologizes to her for killing his father,he says that the greed for wealth turned him into an animal. He says that it led him into killing others.

He tells her that when he went for her after losing her mother,she never knew that she was the daughter of the man he killed. He was about to forgive himself when he later learned that Maria was the daughter of one of his victims. He couldn't stand Maria knowing the truth and that is why he went back to being a monster.

He claims that he wanted her dead to avoid her finding out the truth. He confesses that the bullet which killed Fally was meant for Maria. He says that he didn't want Maria and Luwi's relationship to end up like his. All this while,Maria has been listening while tears roll down her cheeks. She tells him that she is no longer interested in the case. 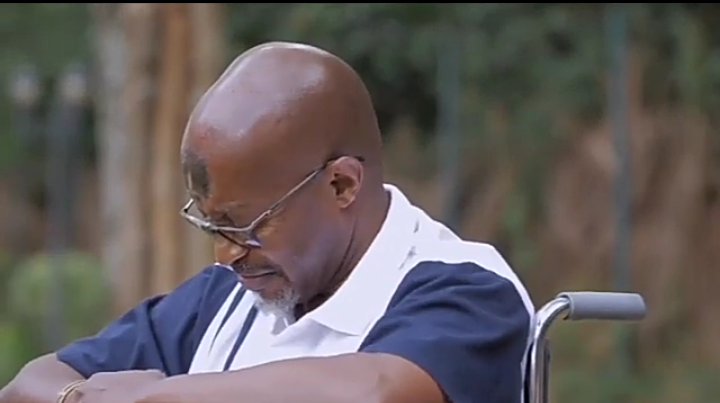 Trio Mio Excites Netizens After Revealing This About His Journey

7 Symptoms of Strokes in Women

'Following In The Footsteps Of Jesus' Rev. Lucy Natasha Slammed After Posting This Online

"I Survived On 2 Mandazis And Milk, I Only Had 25 Shillings" Former Inooro TV News Anchor Recalls