By Shahhhh (self media writer) | 28 days ago

Police officers from Embakasi are currently searching for a man who is reported to have escaped from a police hunt by jumping into a human waste. 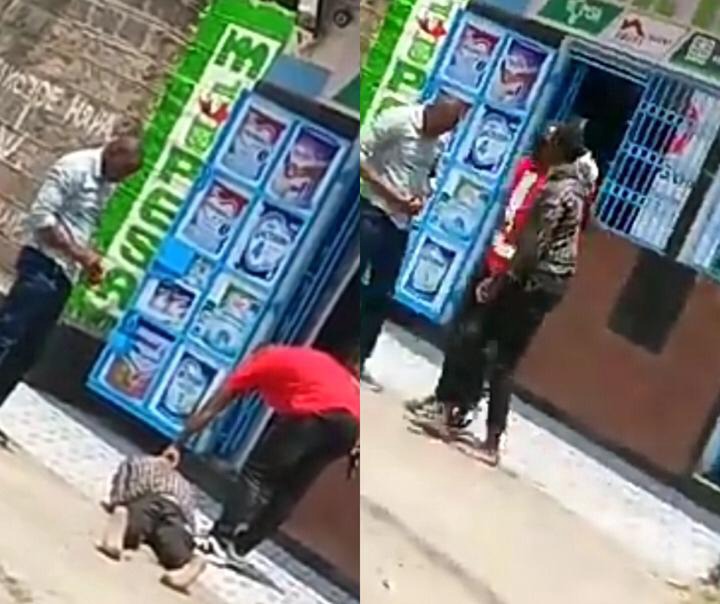 According to the reports given by a reliable source of information, it has been revealed that the suspect was among a group of three suspects who were being tracked following the untimely death of a woman who was shot dead in Mukuru.

Witnesses from Mukuru slums said that the suspect came with one his colleagues and immediately started confronting the woman. However, things took a toll after he pulled out a gun, shot the woman and left without a hurry.

Moments after this incident, police officers immediately launched a search for the suspect in attempts to recover the a gun that had been used in Murdering the woman who has since been buried by her family members.

In a dramatic scene that was witnessed yesterday, two gang members were allegedly Gunned down among them, the man who had earlier on shot and killed his girlfriend.

Police officers claimed that they were able to ambush the suspects who were found at their hideouts after which they immediately started firing up. In the process, two gang members were allegedly shot dead by the police as one of them is reported to have fled from the acne scene.

According to the reports given by the police officers who are currently searching for the suspects, they claimed that they suspect escaped with a bullet wound and for this reason urged kenyans to report anyone with a fresh bullet wound to the police station. 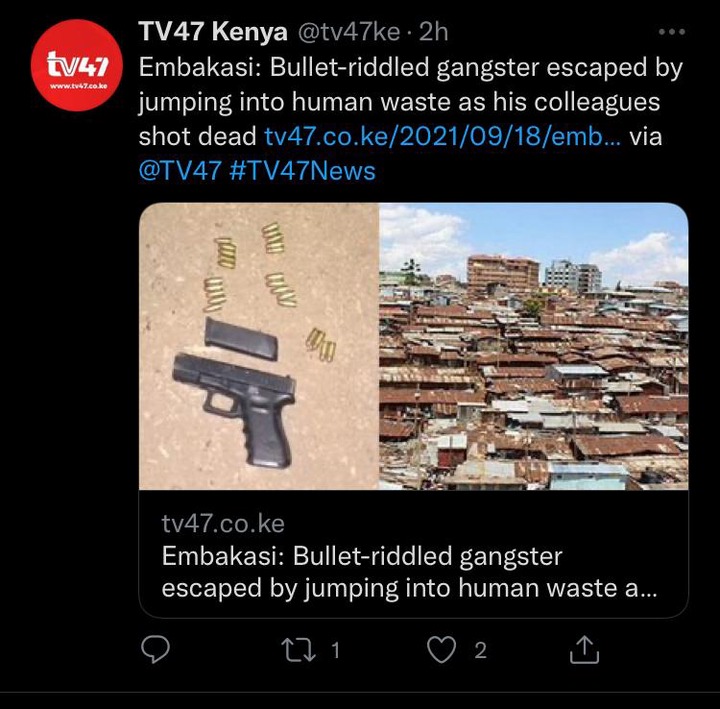 DP Ruto Mourns Over The Sudden Death of Henry Nyaga