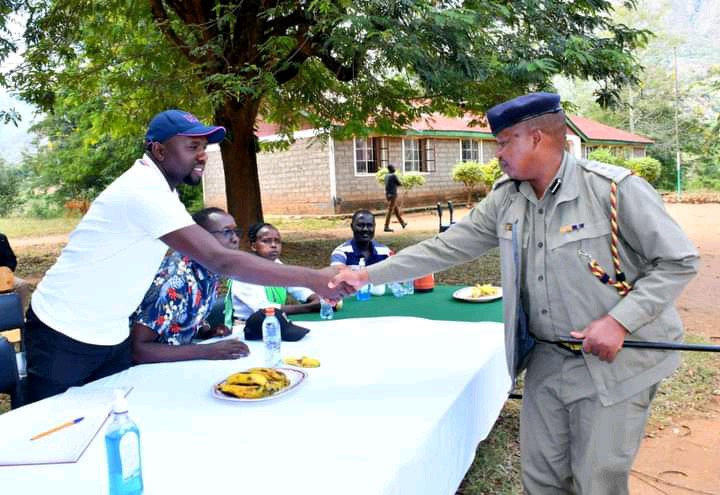 Elgeyo-Marakwet Senator has today morning left a long message in his official facebook page telling of the problems that a section of people from his county are facing due to Banditry attacks. Murkomen says that the citizens and their leaders have been working day and night in pursuit of peace, but the reality is that government officials in charge of security have abdicated their duty and left the people at the mercy of bandits.

Murkomen has revealed disturbing details of how people are on weekly basis loosing lives and property including an incident that happened a week ago, where bandits attacked a village that is 100m away from St.Benedicts girls Arror. The girls were left really traumatized. The video of the girls hiding under the tables as gunshots fill the air was circulated widely in social media. 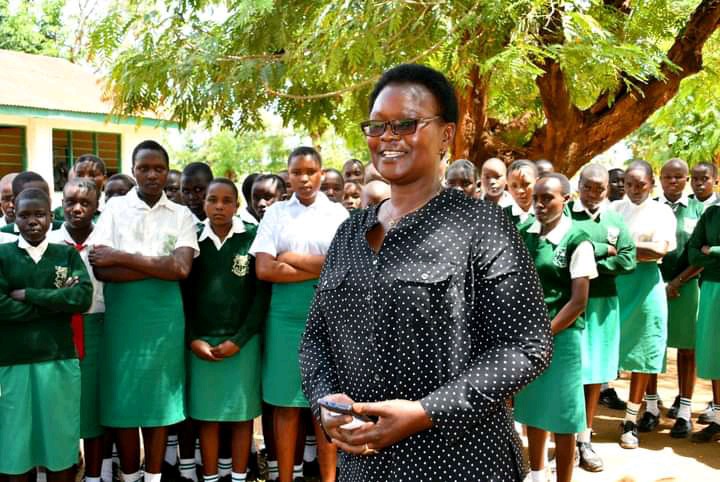 Through Murkomen's message, it has come to light that County Commissioner issued false statement and propaganda and attacked the principal for allowing the video to circulate. He has condemned such officials claiming they are not fit to occupy any office.

The former Senate Majority leader could not understand why the state keeps making numerous unfulfilled promises only to withdraw the National police reservist who according to him were their only remaining hope. 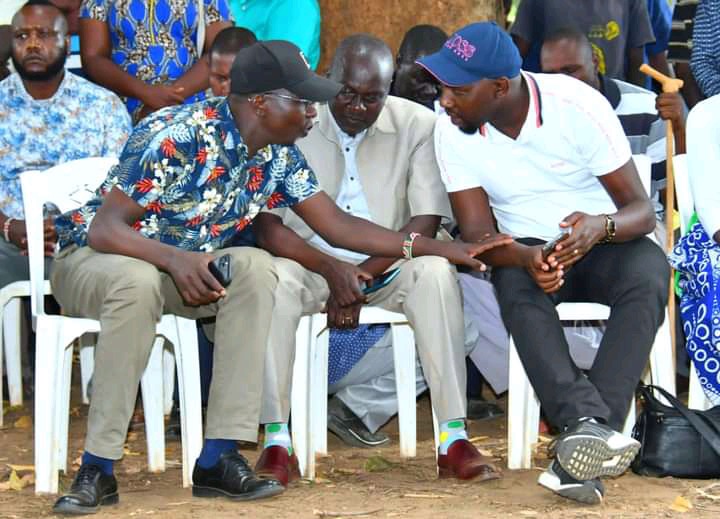 "It is very sad that our security officers from the headquarters to those in Riftvalley are preoccupied with politics and not their core duties," Murkomen's Message reads in part.

The Benefit Of Putting Garlic Inside Your Toilet