Police officers in Mombasa are currently investigating an incident where a man who was accused of killing hi his 2 Sons was allegedly found dead. 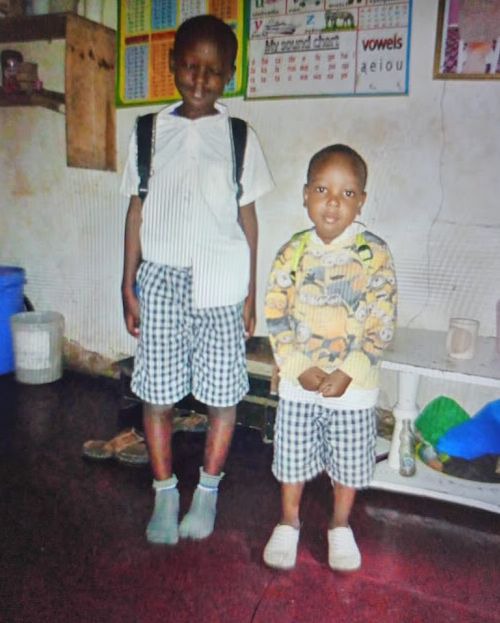 In a news report that has been shared by a reliable source of information, it has been revealed that the suspect who has been identified as Jason Chacha allegedly went missing under unclear circumstances after his two sons were found dead.

According to the reports given the police officers who are currently investigating this incident, it has been revealed that the deceased allegedly killed his two children by strangling them to death before Fleeing from the crime scene.

In a news report that has been shared by the wife of the deceased, she claimed that she had an argument with the suspect who she said threatened to kill her and their children.

However, according to the reports given by the police, it has been revealed that the deceased was allegedly found dead in his house with a rope on his neck.

While reacting to this incident, kenyans who took to their different social media accounts to express their opinions on the matter have sent their heart felt condolences to the family of the deceased calling upon the police to find out why he killed them.