The family of the renowned serial killer Masten Wanjala has revealed that they are not going to bury him in fear of being cursed by him along with the victims who he allegedly killed before being arrested. 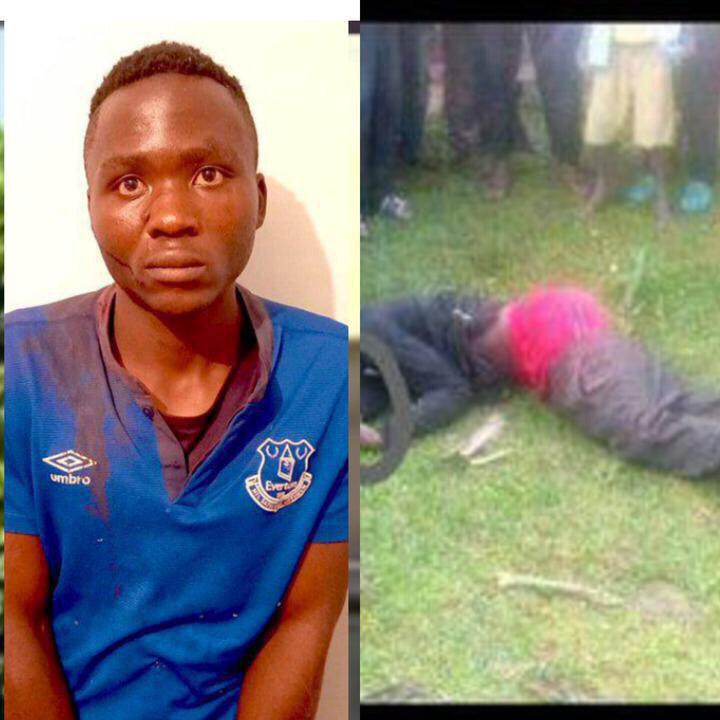 According to the reports given by the family of the deceased, the have revealed that they are currently divided on whether they should bury him or just let him stay in the Mortuary until he is buried by the government who often dispose unclaimed bodies.

Masten Wanjala came into the limelight after he was linked to the murder of a girl whose body was found dead in a bush. However, the renowned serial killer would later go national after he revealed that he had killed Alot of other young girls for unknown reasons.

A few weeks after his arrest, Masten Wanjala was able to escape from police custody in Jogoo road police station. Not knowing that he was heading to his death. A number of villagers from his hometown beat him to death a few hours after police officers revealed that he was wanted after running or rather Escaping from police custody. 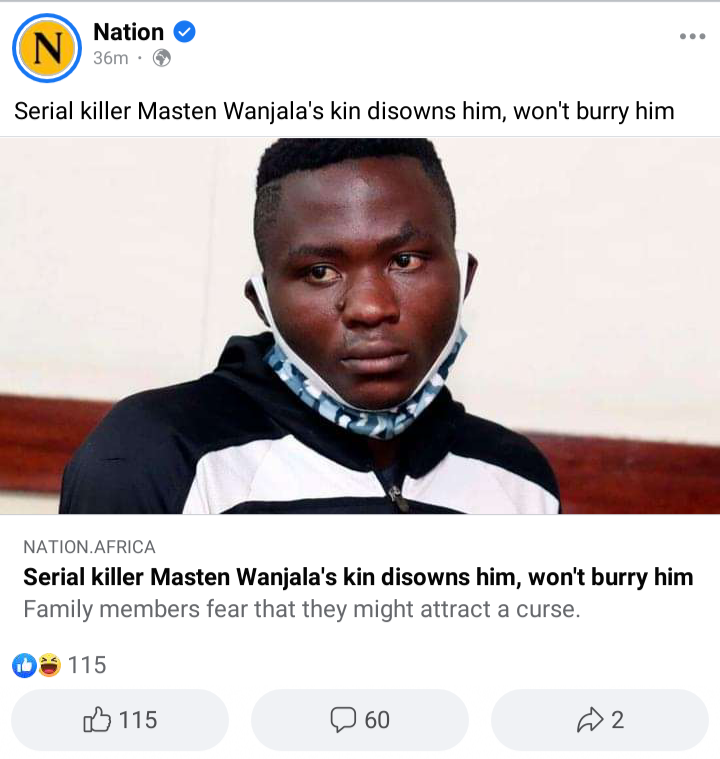 My Husband Does Not Want to Add Another Child, A Lady Opens Up on What She is Undergoing

"The Truth Will Set Us Free" Speaker Muturi Responds To IEBC, Makes A Declaration Over 2022