Residents of Mai Mahiu in Nakuru county have been left in so much shock after finding a body dumped in the area. According to the given reports is that has been given is they woke up finding the body of an unknown person murdered before being dumped near the roadside near an open field. 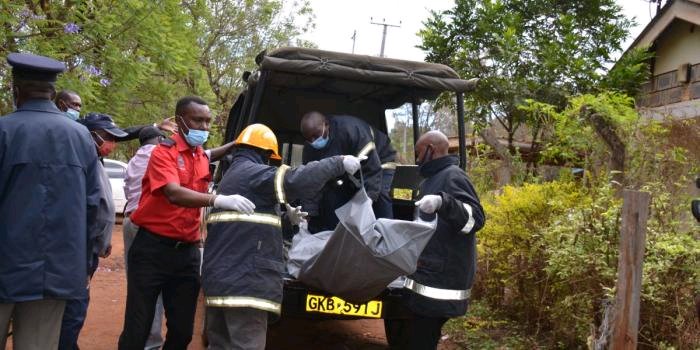 The police officers were informed about the incident and they have already launched an investigation on the matter so that they can be able to find out what happened. The police officers who visited the scene have been reported to have found some documents besides him. There was also a mobile phone and some cash inside his pockets and this means that the people behind his death might not have been after what he had but his life. 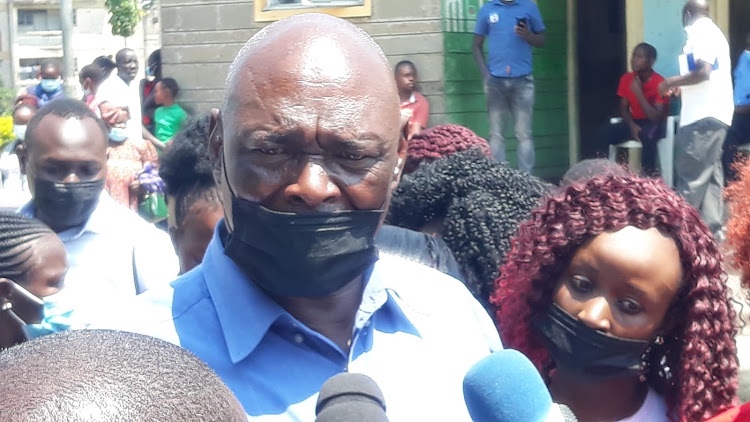 It' s suspected that the man had been killed on a revenge mission or maybe there was something he knew and they did not want him exposing it. According to the reports that have been given by one of the residents who were there when the incident is that he was carrying on with his daily activities when he noticed something unusual. He decided to go closer and see what it was and he realized that it was a human body. He informed the residents about what was happening and they were so quick to respond to the matter. 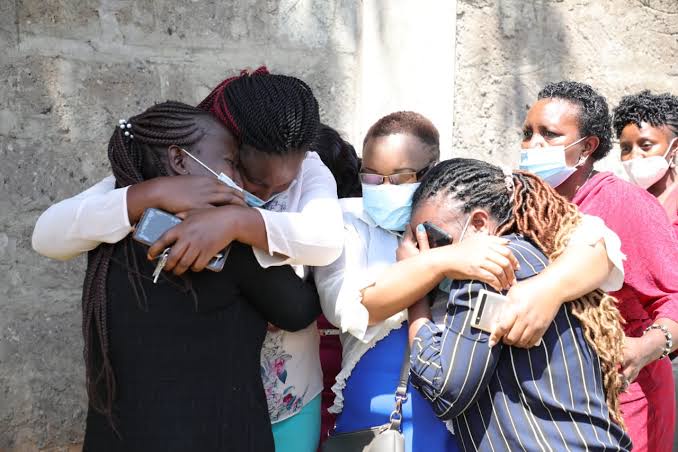 It' s reported that the residents also informed the police officers of what was happening and they came to the scene to confirm the incident. They processed the scene before taking the exhibit that was on the crime scene. The body of the deceased was then taken to the crime scene and taken to the nearest hospital mortuary waiting for postmortem before burial arrangements are made by the family of the deceased.