Detectives from the director of criminal investigations are currently running with time in order to track and find the possible Murderer of the Kenyan land government official who was found dead in Ngong forest a month ago one day before she could testify against a kenyan member of parliament in a corruption related case. 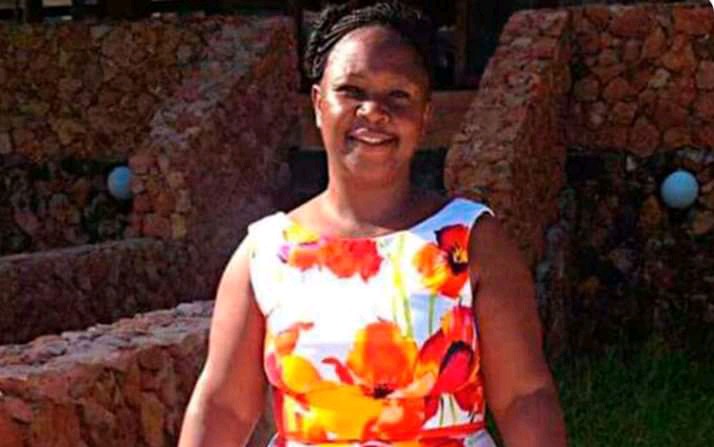 According to the reports given by the husband of the deceased, he claimed that his wife who has been identified as Jennifer Wambua had become prayerful in her last days and at the same time distressed due to unknown reasons.

He went ahead and revealed to the director of criminal investigations that she would often come home and pray on a daily basis but would never or rather never told him what was going on in her life because according to him, she always believed that she could solve her problems on her own without disturbing others.

However in the latest reports given by the witnesses or rather suspects who were arrested by agents from the director of criminal investigations, they claimed that they left the late syombua alive at the crime scene despite the fact that the DCIs linked them to the Murder.

They added that before leaving, an unknown man who they claimed they can identify went and bought a bottle of water for the deceased before they left her alone with the woman who was later found dead later in the day.

With this improvements, agents from the director of criminal investigations are now trying to locate the man who is now believed to be the killer of the late Jennifer Wambua where after they will question him an find out why he Murdered the deceased. 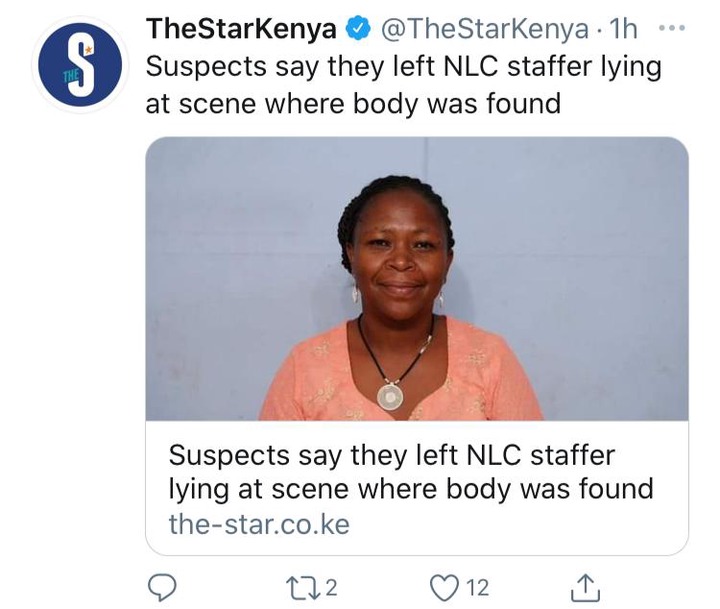