By Thomas_Moore (self meida writer) | 5 days 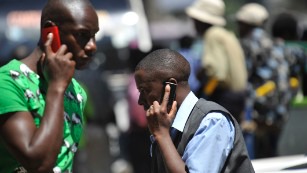 Using your phone in public when in Nairobi is the easiest way to get you to buy a new phone. The number of robbers ganging up with boda boda riders to snatch phones or handbags, and then speed off, has increased. This is evident by the clips and testimonials shared online.

On July 20, Tuesday morning as Muslims across the country gathered to celebrate Eid ul-Adha, a gang of robbers at Seasons area in Kasarani decided it was time to 'secure the bag'. While riding on a motorbike a gang snatched a lady's handbag in the densely populated area and tried to speed off. The lady screamed and a crowd started to gather but quickly dispersed after one of the robbers drew out a gun and shot indiscriminately. The bullet caught a man on the arm. He was later rushed to hospital. 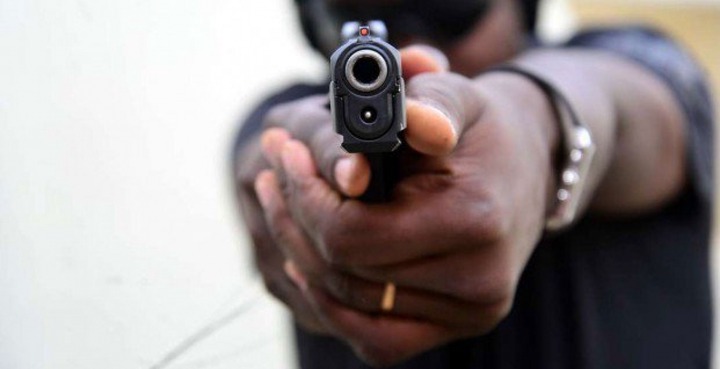 The chaos and gunshot were heard by police who were in the vicinity. They ensued a hot pursuit with a vehicle and overpowered the suspects' motorbike. Instead of surrendering one of them drew out a gun to shoot but was gunned down before he could injure the officers.

“The motorcycle they were using to escape wobbled and the armed suspect fell off but instead of surrendering he drew a firearm and started shooting at our officers indiscriminately,” the DCI said on Twitter.

The body of the suspected robber was taken to Nairobi City Mortuary.

The wave of insecurity in Nairobi has been linked to joblessness and poverty which have been made worse by the Covid-19 pandemic; Criminal gangs have made people visiting banks or commuters their targets for money, phones, and laptops.

On Monday, IG Mutyambai said that the police have formed a special unit to hunt down individuals committing these crimes.

Content created and supplied by: Thomas_Moore (via Opera News )