Mombasa business man Abdul hakim Sagar who is reported to have been abducted by a group of men who posed as police officers has allegedly been released days after the incident. 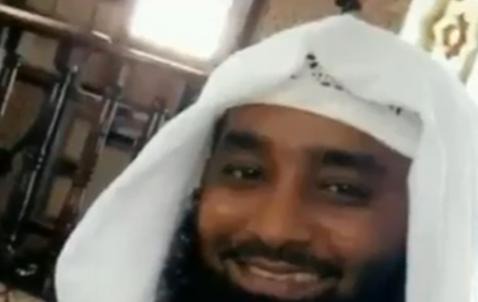 On 18th of August, the business man is reported to have been Abducted in broad daylight after a number of men allegedly stopped his vehicle after which they pushed him in his vehicle.

This was followed by a dramatic scene after the family along with the friends of the victim required the government or rather, the Kenyan police force to address this issue.

While reacting to this incident, a number of politicians have called upon the inspector General of police along with the director of criminal investigations to launch an investigation in order to find out what might have happened to the victims and why they were Abducted.

According to the reports given by most religious leaders from Mombasa they said that the inspector General of police, Hillary Mutyambai along with the director of criminal investigations boss, Kinoti should reveal what is happening.

"We wouldn't like for anyone to go through this kind of thing, so i call upon the inspector General of police along with the director of criminal investigations to come clean and explain what the police are currently doing or give the reasons for the Abduction of the victims. This is the only way in which we'll be sure justice is served", One government official said.

Reports given by the victim who is currently receiving medical treatment in one of the hospitals within Mombasa have revealed that the suspects allegedly gave him ksh. 2000 after which they dumped him in one of the roads within Lamu. However, the family of the victim have revealed that he is currently too weak to give a statement about what happened. 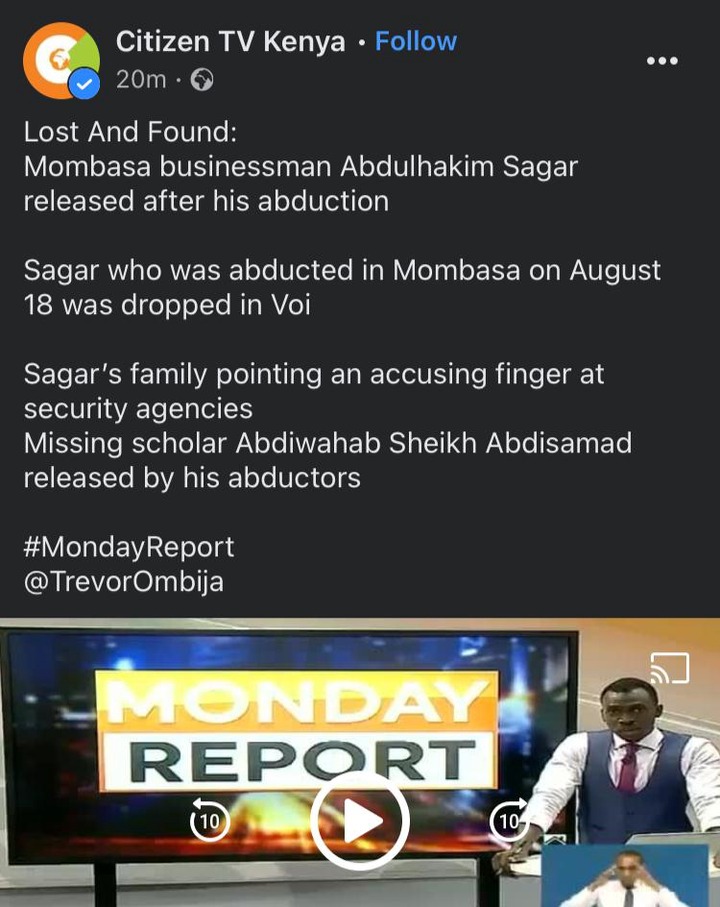