Know Your Rights: 5 New Strict Directives Given to Police To Stop Their Brutality, Killings & Theft

By @arapoutta (self media writer) | 11 days ago 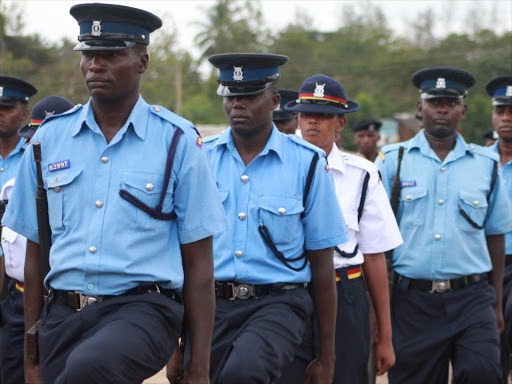 Kenya police officers have been given some new and tough guidelines that will help in making them be accountable of the arrests they make. This comes after a series of rogue people have been reportedly found guilty of arresting people while claiming that they are police officers. 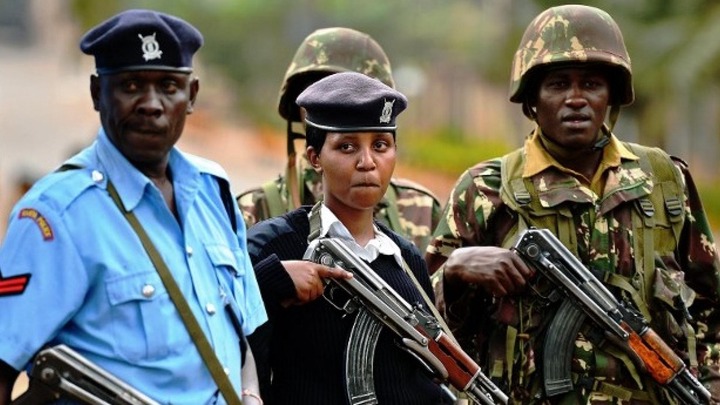 In the move aimed at reducing theft cases, extortion, brutality and in some cases cold blood killings, the following resolutions were made:

1. Police officers should cease with immediate effect, the usage of unmarked vehicles in patrolling within Nairobi.

2. They should make arbitrary arrests and bar raids only when they are dressed in Persian blue uniform and under the command of an Inspector of Police.

“The use of such vehicles by officers in civilian attire has now been prohibited as such will be deemed as illegal operations and extortion, which is criminal." Their senior officer said.

3. Not all officers are allowed to raid bars, check trading licences and make arrests. Instead, instructions concerning this must come from the station commanders who will be held responsible in case of any indecent move.

“Policing need be done professionally using the rightful resources. Station commanders must be ready to explain why private vehicles are used in policing matters." He added.

4. Officers should not conduct any police duties and other operations outside their areas of jurisdiction.

“Stern departmental action will be taken against any person contravening this directive forthwith." the directive read. 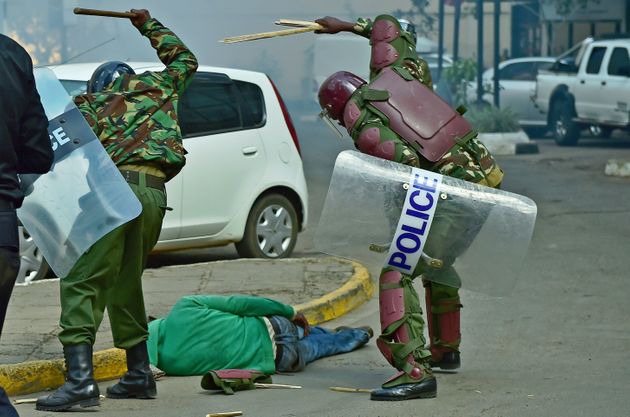 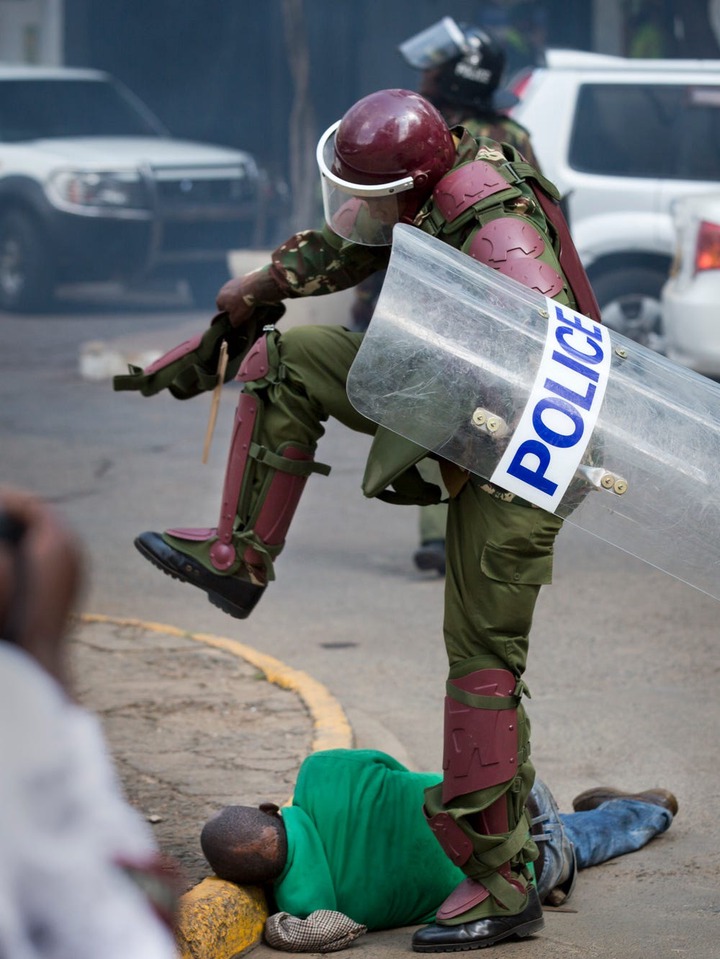 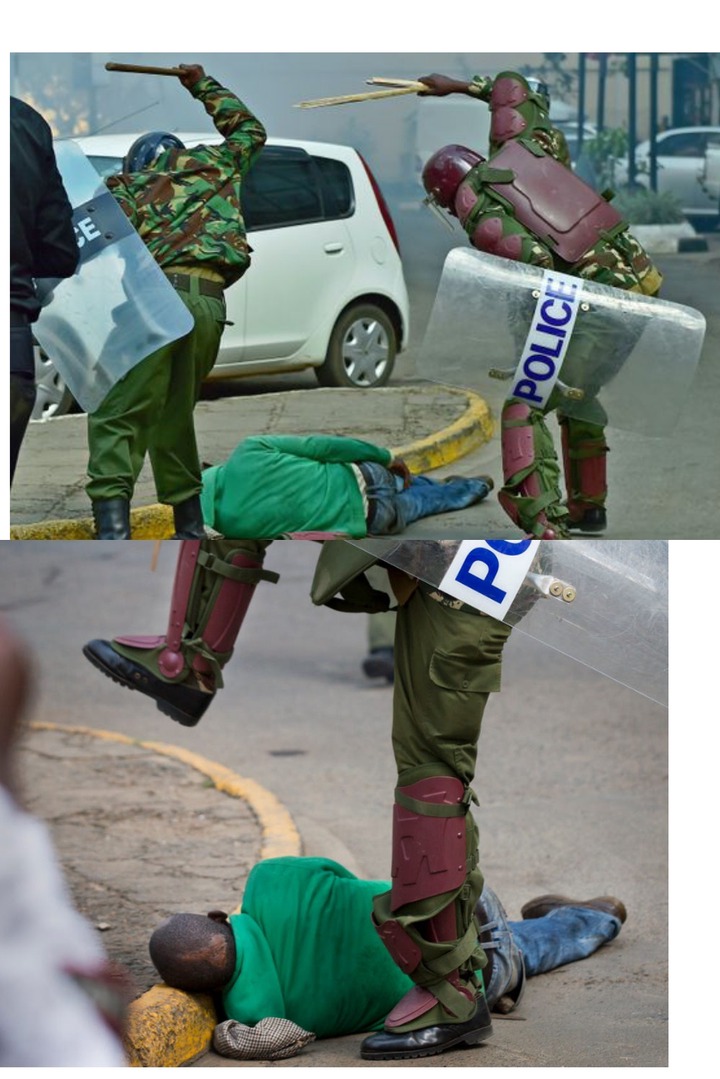