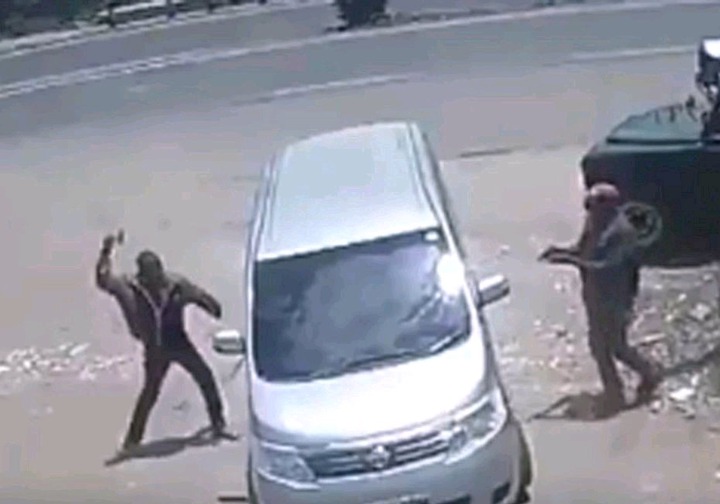 A 57-year-old pastor will live to narrate a horrifying ordeal that begot him last night as he was heading home in Kabete.

According to the DCI, the man of God bow identified as John Ndiguri Chege was headed home when four thugs ambushed him.

After carjacking his vehicle, the thugs took control and took off with him in his Nissan Advan.

During the scuffle, detectives were tipped off on the incident and they started trailing the thugs.

The group that went to Kamiti road had a bad day in office after a police officer laid a trap on them along the highway. 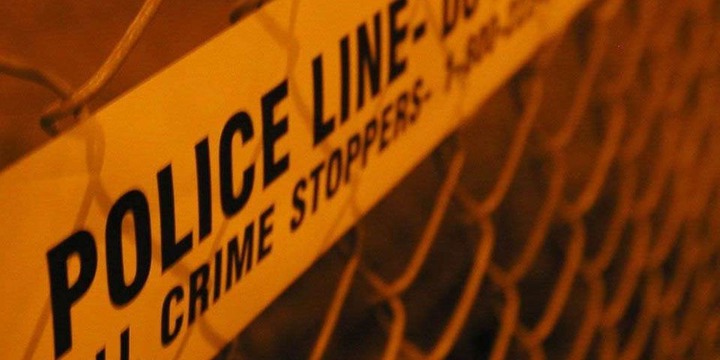 In a well-executed plan to rescue the man of the cloth from the jaws of the bloodthirsty gang, the vehicle was finally intercepted some meters past Jacaranda.

The suspects were ordered to surrender but they defied the orders prompting a fierce shootout that left two of the thugs dead.

Another two thugs managed to escape into the dead of the night with serious gunshot wounds.

The pastor was finally rescued and is currently at the DCI offices, the officers also managed to recover a pistol and an army knife among other items from the thugs.

Cases of mysterious kidnapping have been on the rise with most of the victims ending up dead after some horrifying attacks, a majority of these cases have been orchestrated by thugs who are highly trained

The DCI has however requested all Kenyans with any information about the two injured thugs to communicate through their anonymous number. 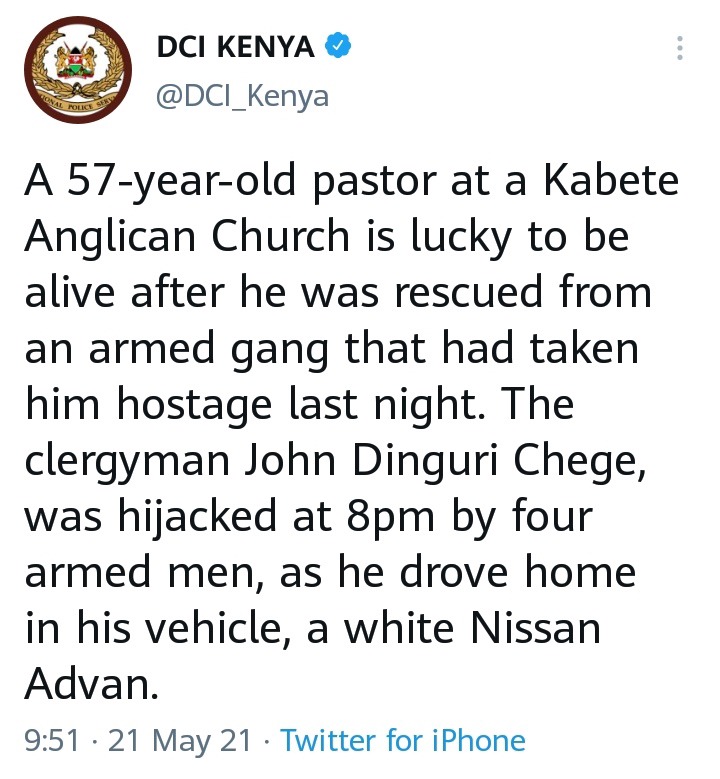