By VictorAdundo (self media writer) | 3 months ago 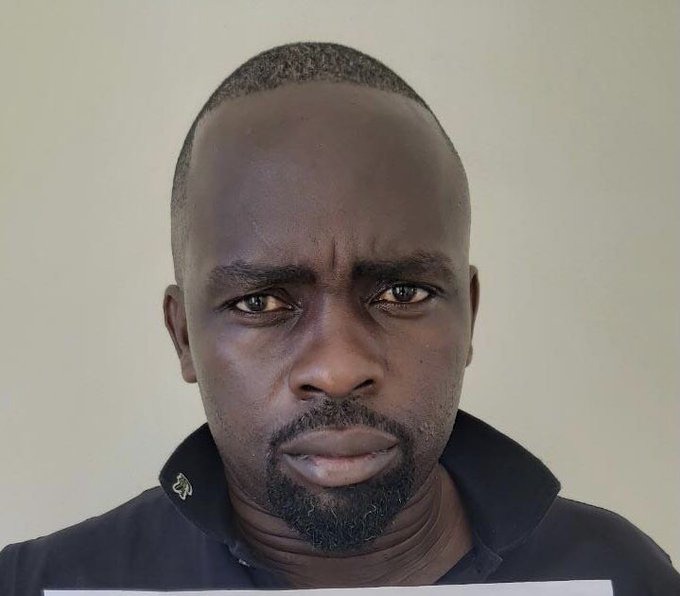 A Ugandan national is currently detained in Mombasa by the police after he allegedly killed a 25-year-old Kenyan woman.

According to the sources Suleiman Mayanja, the suspect, had crossed into Kenya through the Busia border on September 1st. 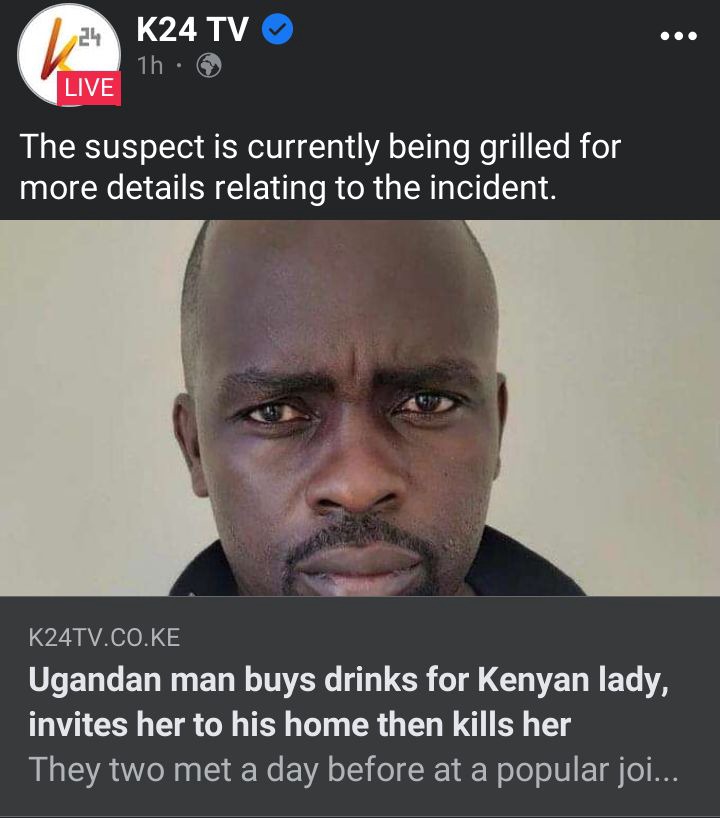 Reportedly he found his way to Mombasa whereby he booked a room at a hotel on September 30th.

The suspect met with the deceased at night out the club for the first time, where he bought her drinks and later took her to his room.

It's believed that the suspect had committed the gruesome murder of the woman on Monday 4th of October at 3 am.

The suspect had sent a taxi driver to the room to collect his belongings but unknowing that the detectives had laid a trap the driver was arrested and after a series of questioning, he took them to the hideouts of the suspect at the Nyali complex.

Currently, investigations are still ongoing as the suspect waits to be arraigned in court to face murder charges.