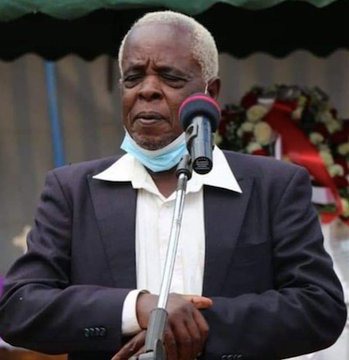 Muchai died on Tuesday at the Nakuru Level Five Hospital where he was undergoing treatment after a short illness, family says .

The former Molo councilor was the founder of Mololine Sacco, a pioneer Matatu organisation that revolutionised public transport in Kenya.

Mololine Services Limited was founded in 1994.

The company became popular in 2004 after the then Minister of Transport, John Michuki, introduced the strict now famously called the ‘Michuki rules’.

Several leades have sent their word of condolences . Deputy president William Ruto through his twitter page

"My heartfelt condolences to the family, friends and the people of Molo following the passing on of Mr Kibira Muchai. Mr Muchai was a shrewd and philanthropic businessman who inspired many by his relentless desire to accomplish great success despite humble beginnings. "

Content created and supplied by: Gordian254 (via Opera News )