By Cherembonews (self media writer) | 10 months ago

A woman who is mother of two was brutally murdered in her house. Her neck had slashed wounds and her head crushed.

According to the area chief assistant chief, Mwenda Gitobu, he was informed about the case, and he called the police who confirmed the incident.

“I was informed early in the morning that, a widowed woman had been discovered dead at her home. I called the police, who arrived to find her neck slashed and her head crushed with a club hammer,” said Gitobu.

The police found the woman lying lifeless in her house with slash woulds on her neck and the head crushed. They recovered a machete at the scene of crime. 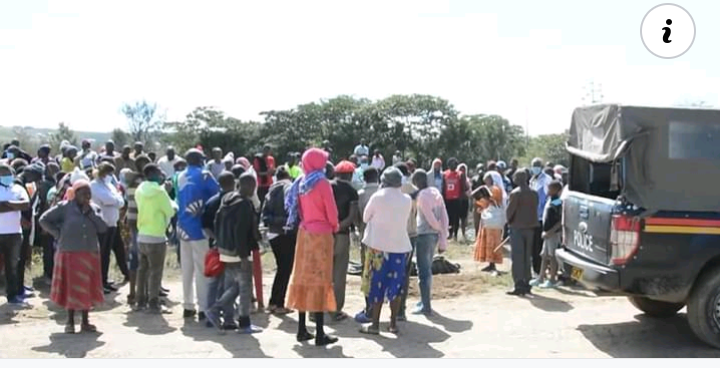 The chief revealed that, the husband of the deceased died in 2017. Their eldest son is in form two. The deceased got involved 43 years old man from the same village who is the main suspect.

One of the children said that the suspect had visited their mother on that fateful night. The two had arguments before killing her.

The residents were left wondering about what may have caused the man to kill her in such a cruel manner, leaving her children to be orphans. 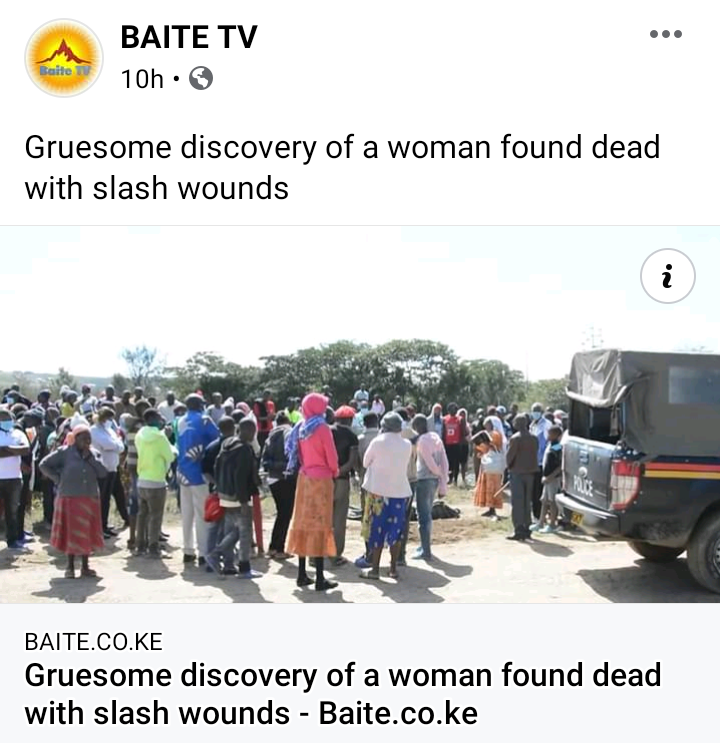 The body of the deceased was taken to the mortuary in the neighboring hospital.

The police are hunting for the suspect .

Content created and supplied by: Cherembonews (via Opera News )

Tuesday's 12 Must Win Games to Bank On and Cash Big