Details On What Jowie Irungu Did Night Monica Kimani Was Murdered

The prime suspect in the murder of businesswoman Monica Kimani, Joseph Irungu alias Jowie, has now been linked to suspicious deeds the night Monica died after a witness testified in court on Wednesday, September 29.

The court heard that Jowie used fuel and air freshener to destroy evidence on that night. According to the witness, Brian Kasaine, on the night of September 19 and 20, 2018, he was asleep with his wife when Irungu called him through WhatsApp asking for paraffin or anything flammable or an air freshener.

“On September 20, 2018 while asleep at around 2am, I was awakened by Irungu’s WhatsApp call asking for paraffin. I got surprised at such a request for the items by him at such a late hour. I replied and told him I did not have any item requested by him,” Kasaine said.

Kasaine further told the court that Irungu sounded odd and hyper adding that he did not specify what kind of stuff he wanted to burn.

The witness was a friend and neighbour to Irungu and his ex-fiancée Jackie Maribe, who is the co-accused, at Royal Park estate in Langata. 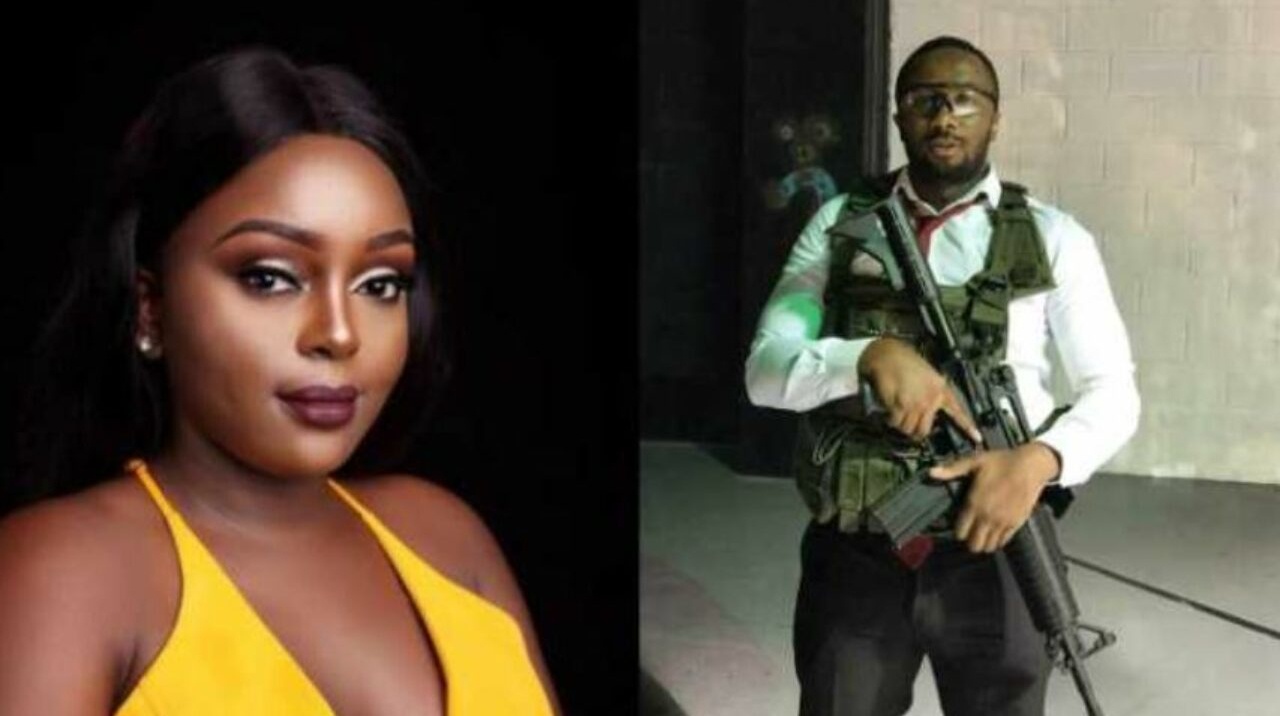 According to Kasaine, he knew Irungu through Instagram and they had become close from February 2018. Jowie had moved to Langata to stay with Maribe whom he first knew as a TV anchor.

Kasaine testified in court that he knew Irungu as he told him that he once worked in Dubai in a private military and he later informed him that while in Kenya, he used to provide security to politicians including former MP Joyce Lay.

The witness maintained that he first gave Jowie his firearm in July 2018 when he requested it, saying he was also a firearm holder and wanted to sharpen his skills as his gun had defects at the time.

"I gave him without ammunition and after two days he returned it," he said.

On September 9, 2018, Jowie again requested for the firearm for the same reasons without ammunition.

According to Kasaine, Jowie had promised to return it after two days but he did not return it as agreed.

On the day he was to return the gun, the witness said he met Jowie in the afternoon at around 3pm outside his house where he lived with Maribe. Kasaine had gone there to borrow a car to pick his son from school. 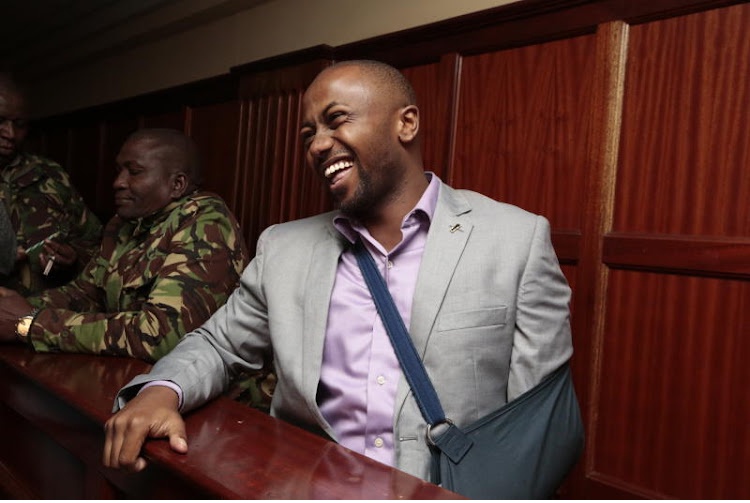 “Irungu was wearing a white vest and grey sweat pants. He was in deep thought and distracted. I noticed he was not his usual self as he looked very disturbed in mind,” the witness told the court.

Kasaine further told the court that jokingly, he asked Irungu the purpose of paraffin and he replied that, “I was with Mo yesterday for an assignment and he stabbed somebody.”

The court was told that the next day on September 21, 2018 at 1am, Kasaine heard his gate shaking and upon peeping through the window, he could not see anyone. But because it was persistent, Kasaine decided to go downstairs and check.

“I walked to the gate and heard a scream, like someone in agony. I found Irungu lying in front of my gate bleeding. I asked him what had happened and saw his upper left chest area bleeding heavily," he stated. 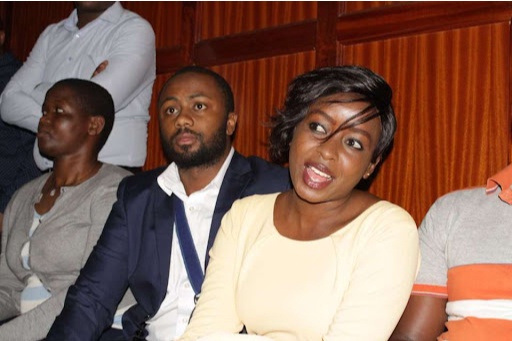 Kasaine told the court that Maribe was standing there shaking with a phone in her hands. She told Kasaine that Jowie had shot himself.

According to the witness, Jowie started shouting at his fiancée Maribe saying, “You want me out of your house, it's fine, bury me in Langata". Maribe did not answer him, Kasaine said.

Jowie then asked Kasaine to go and secure the weapon and the witness rushed to Jowie's house and saw a trail of blood leading to the master bedroom.

Bullets were scattered everywhere on the floor and the firearm was also on the floor. Later, with the help of Maribe, Kasaine took Jowie to Langata hospital but they were referred to Nairobi West Hospital.