Police officers from Nakuru in Pipeline Estate are currently investigating an incident that happened today in the morning after the lifeless body of a woman is reported to have been found in her house under unclear circumstances. 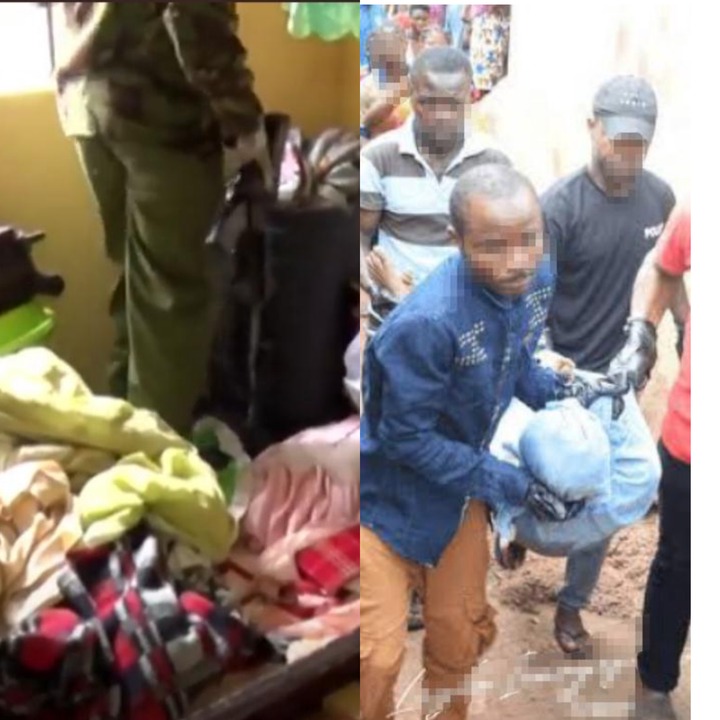 Reports have revealed that the body of the deceased who has been identified as Mary Wanjiku who is commonly known as Shiku was allegedly found dead in her house by one of her neighbors who became suspicious after not seeing her for a while.

According to the reports given by the witness who found the body of the deceased, she claimed that she decided to check whether or not she was in the house after realizing that she had not seen her for a while. She would later be hit with the shock of her life after finding her Decomposing body on her bed.

"I decided to check and see what was going on in her house due to the fact that there was a bad smell coming from her house and at the same time, because I had not seen her around for a while. However, I was surprised after I found her body lying on her bed. She had gone missing for about 3 days and it's like she killed herself for unknown reasons ", a neighbor said.

Several other neighbors who also expressed their concerns have called upon residents to look for alternative method of solving their problems due to the fact that they said the deceased might have killed herself since she couldn't get anyone to talk to.

For most of them, they claimed that the deceased was a silent person who always minded her business and for this reason, they stated that it was so unfortunate that she didn't tell anyone what was happening to her. 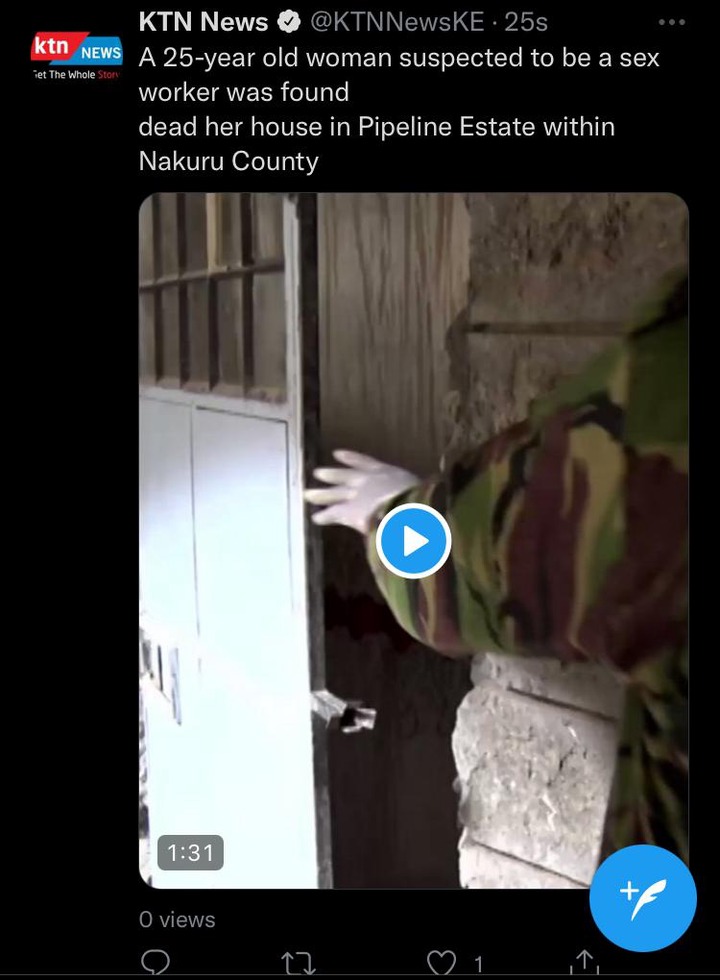