By Ritixnacx.news (self media writer) | 2 months ago 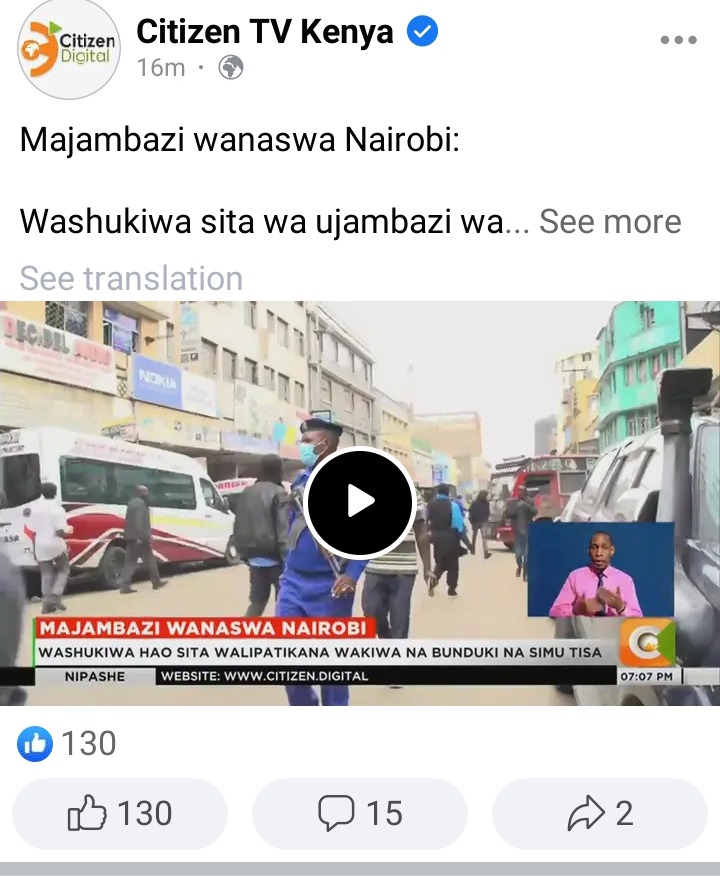 Following the reports, it reveals that the six robbery suspects are being detained by police in Kasarani. This come after the security raid in santon. Further it is revealed that the suspected robbers were found in possession of guns and nine phones. 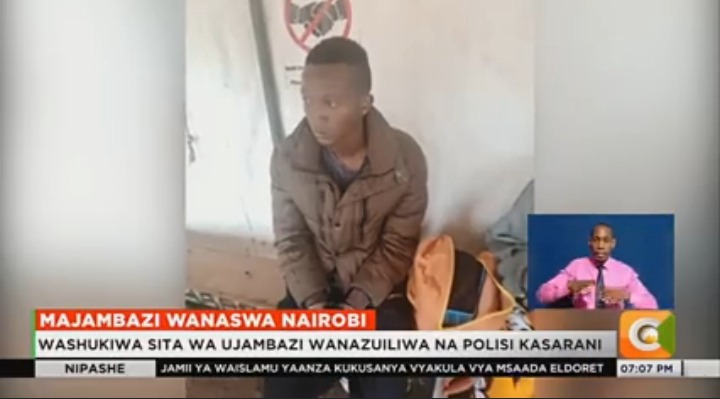