Police Officers from Isiolo have launched manhunt for a man who has been using ARVs to make illegal alcohol. It has been revealed that the police officers who conducted the raid against illegal illicit brew sellers in the region were able to find the man's location after which they decided to get rid of all the brews that had been hidden by the suspect. 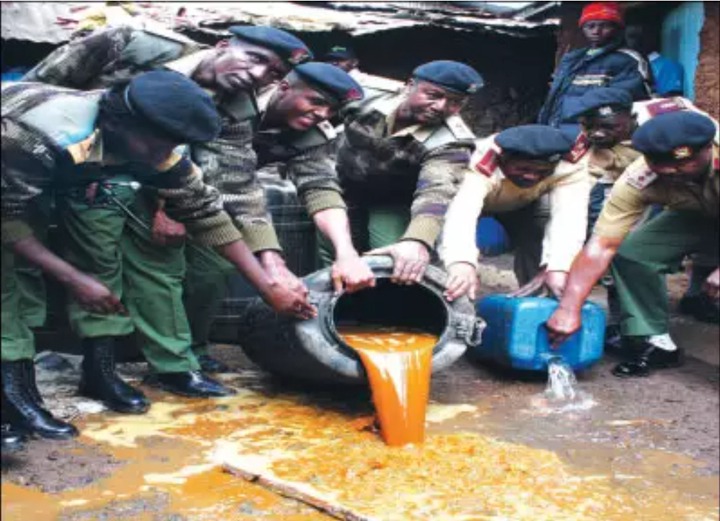 However, the police officers received a huge shock after they allegedly discovered several pills of ARVs in the containers that he'd been using to store the Illicit Alcohol. Unfortunately, the suspect was able to flee from the crime scene escaping from police arrest.

“We received a tip from one of the residents who told us about the shop and immediately we went to confirm whether it was true or not. We were able to discover some containers of brew hidden in a tiny chamber. However, as we were pouring down the brew, we discovered several pills of ARVs in the containers." Stated the police officer. 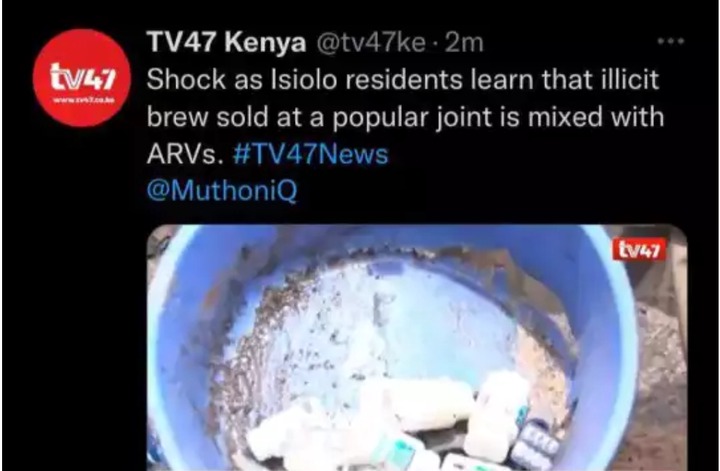