A deadly incident in Nyamira has reportedly left an unknown number of people nursing different degrees of injuries after a shoot out that also left one police officer dead. 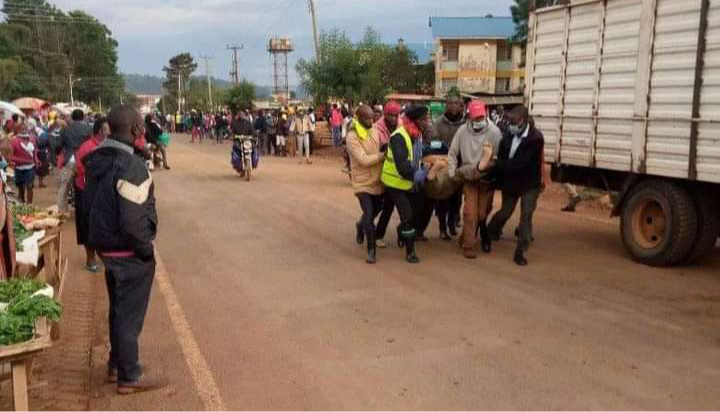 Taking to their Facebook account to express his their fears and concerns after the incident, it has been reported that a number of civilians who were also caught in the cross fire have been rushed to the nearest hospital where they are currently receiving medical treatment after sustaining bullet wounds.

This incident has sparked alot of mixed reactions from Kenyans who seemed to have been confused on why there was an increasing number of shoot outs in Kenya in the past few months. With a section of Kenyans claiming that maybe this was because f personal grudge, others went ahead and called upon the government to consider introducing monthly mental health sessions to educate Kenyans on how to handle certain issues.

This is happening a few days after another man is reported to have snatched the gun of a traffic police officer which he later used to shoot several people injuring several people before being killed by an angry mob. 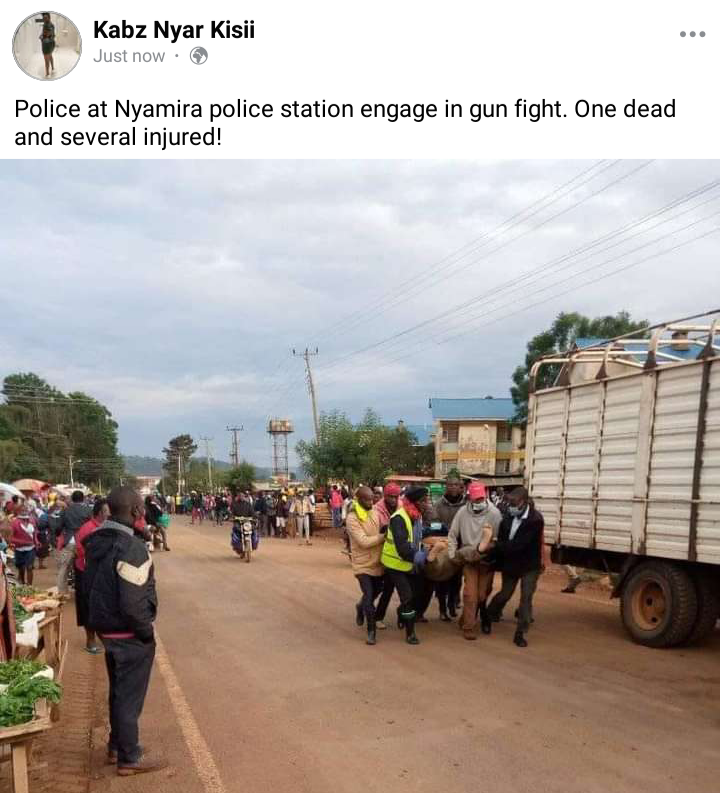 Do you Expect Next General Election to be Postponed ?

Raila Odinga - If You Cannot Reconcile, Then, Leave and Let Us Live