Police officers have managed to arrest four suspects today and they have been taken to Ruai police station. As reported by the directorate of criminal investigations, the four were using a private car to travel and when they noticed that a police car was following them closely, they quickly sped off and parked next to Ruai Primary school. 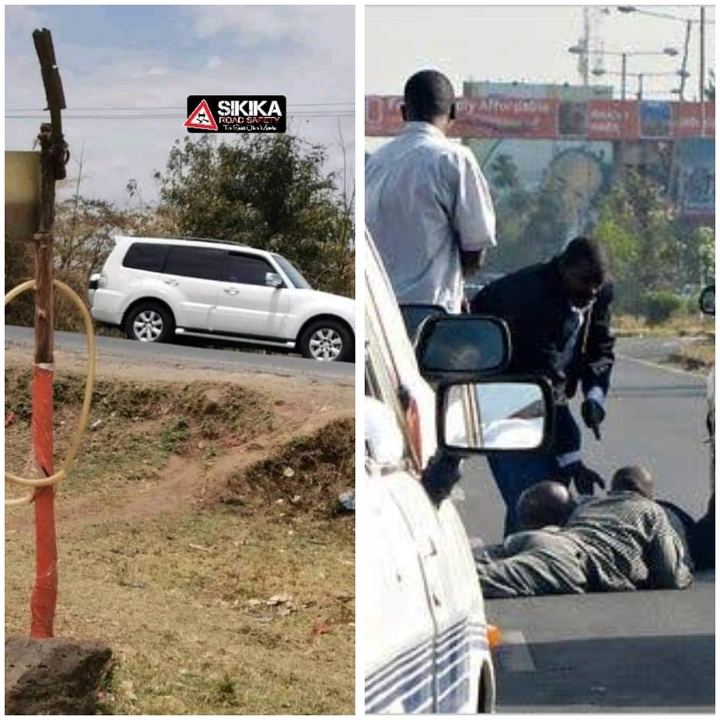 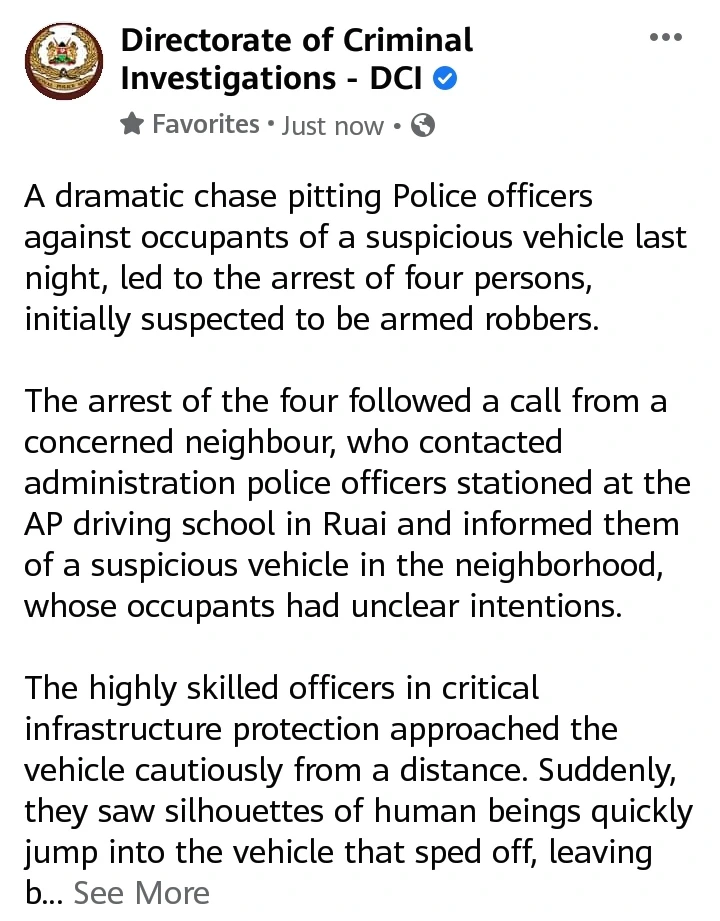 The four were then disarmed and taken straight to the station where they have been detained. Investigations are being done and officers have revealed their names. The four are Esther Karingari, Denzel Njiru, Sylivia Kasiva and Vinny Kibet. 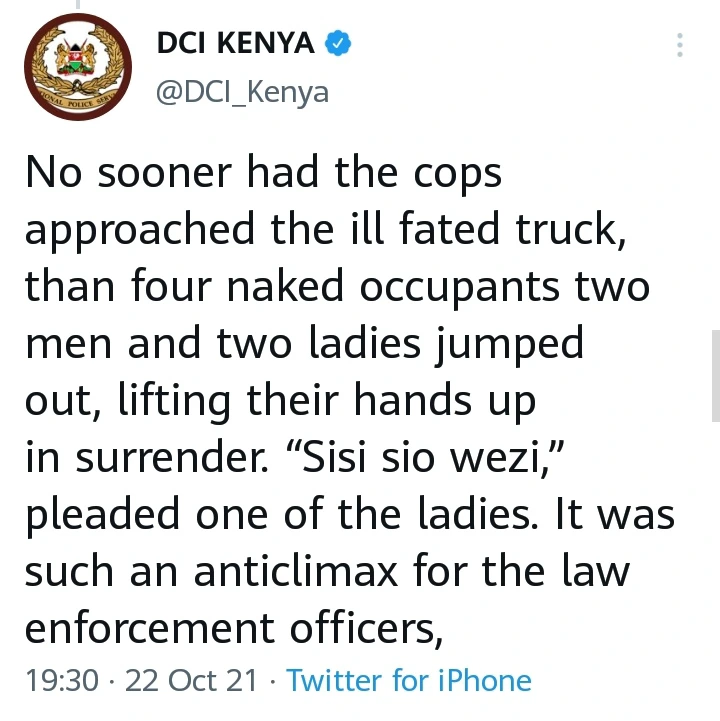 " Cheap Is Expensive, " Amount People Paid To Board Mwingi Bus Which Killed Them