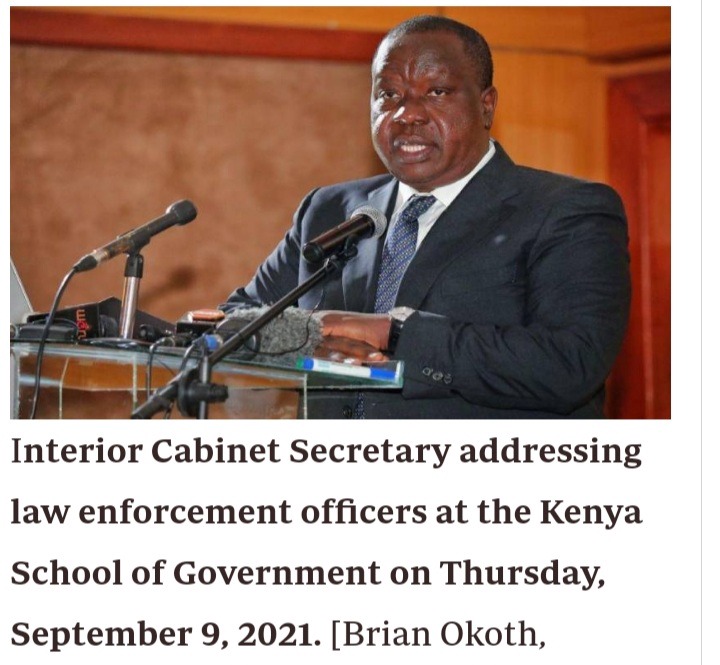 The interior Cabinet Secretary Fred Matiang’i launched a new police base at Ol Moran, recruited extra police reservists and said a plan is underway to erect an elite police training college in the county.

The latest development comes when government had earlier launched a new sub-county in Laikipia dubbed Kirima that will bring to an end perennial violence in the region. 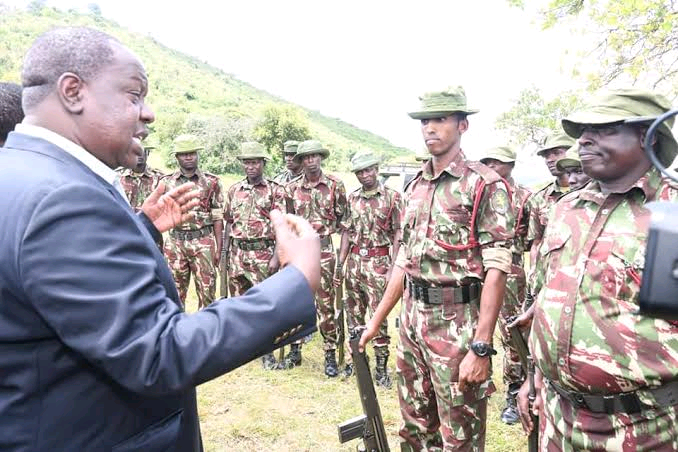 Ol Moran, which has the new police division, will act as the headquarters of Kirima Sub-County.

Matiang’I, who visited Laikipia on Friday, September 10, said a contingent of new police reservists will be deployed to the disturbed areas.

The elite police training station that will soon be erected in the region would help flush out the armed assailants that come within Laikipia County and those from the surrounding counties, the Cabinet Secretary said. 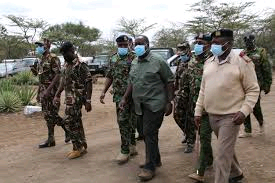 The Government also seeks to assign surveyors to Laikipia to fasten the titling process and give their findings on lapsed lands.

Dr Fred Matiang’i also stated that the Interior department will liaise with other relevant ministries alongside its agencies to discuss how best they will eradicate the Laikipia Conservancy, which has allover the years remained the epicentre of chaos.

The Government will continue providing relief food, water, blankets and mattresses to the displaced families as resettlement plans goes on.

The interior Cabinet Secretary Matiang’i also said that that the learners in the county will resume learning on Monday, September 13, with security given strict orders to give security to the pupils. 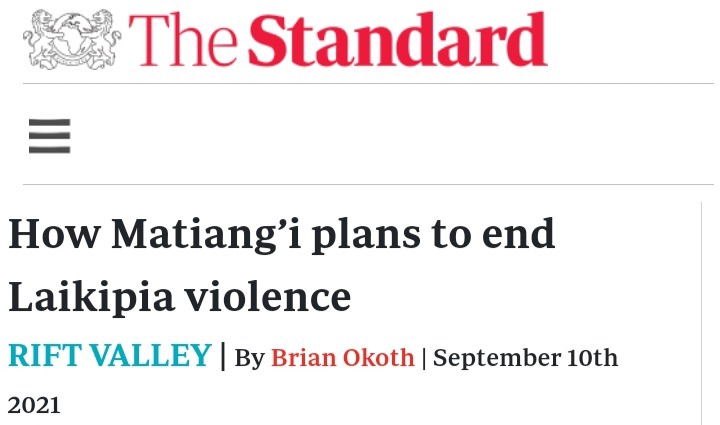 "Several political leaders are on the watch for masterdminding the unrests before August 9, 2022 general elections,” he said.

Handful Of People Turns Up For Ruto's Rally At Pipeline, Embakasi South In Nairobi County

A List of Aircraft Used by Kenya Army's Cavalry Battalion