By LevelsMedia (self media writer) | 2 months ago 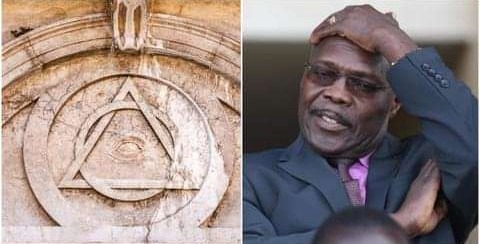 Ambrose Rachier, the chairman of Gor Mahia Football Club (FC) and seasoned lawyer is now internet sensation after he publicly announced that he is a member of the feared Freemason secret society.

In an interview with Nation Television (NTV) on Sunday, October 2, the university don boldly disclosed that he has been a member of the secret group since 1994 and does not regret his decision.

Speaking about the long-held believe that one has to sacrifice family members in order to join the group, Rachier dismissed the notion.

Rachier said that the past 28 years he had been a member of the most secretive group he has never seen anyone conducting human sacrifice adding the he has not lost any close family members.

"There is no the slightest kind of human sacrifice. I want to thank God for this. All my Children are alive. I have lost no sibling or child, and they are known"

"My close family members are there. I have put in many of them, close to 20 people that I have already taken in," He told NTV. 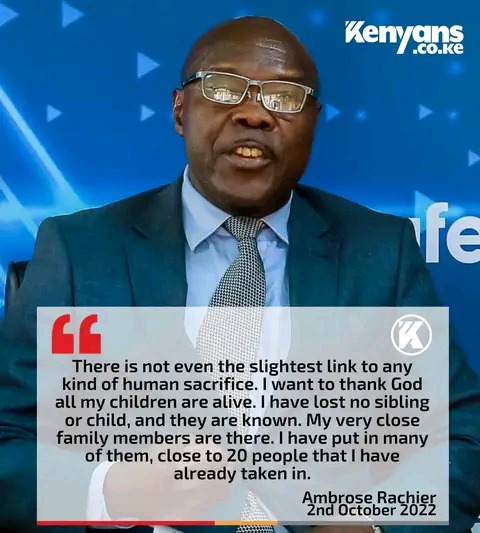 He revealed that one can only join the freemason society through invitation by an insider. He added that the insider explain to you about the group and its importance.

"We will then invite you to an interview, we talk to you about few things. In particular, we are concerned about your family, what they will thing about you because of all these negative views, and and if there is any rejection. It will then be announced to seek objection," Rachier continued.

The lawyer also dismissed claims that people join the group to acquire wealth, fame and power. According to him even though there are few rich individuals in the freemason society, their are people who live ordinary, giving an example of himself. 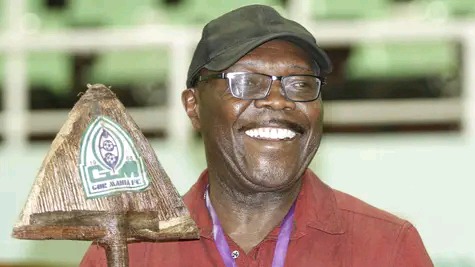 Content created and supplied by: LevelsMedia (via Opera News )