Bungoma Man Hospitalized, Received Beating To Near Death From Wife For Failing To Attend Kin Funeral

By Myresnews (self media writer) | 1 month ago 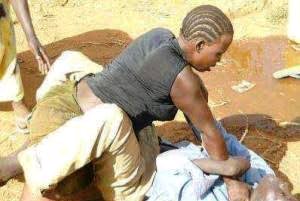 Although marriages are supposed to be held with a lot of dignity, respect and understanding, sometimes things turn unexpectedly especially when one individual becomes irresponsible of her role, this results to constant conflict and even breaking of unions.

From a little known Malewa village, Bungoma county in the former Western province, a man have been badly injured by wife during a fight that emerged after he failled to attend the relatives funeral at Vihiga town alleging lack of fare.

According to the local or rather resident, the gentleman is a drunkard and spends most of his time moving from one alcohol bar to the other taking illegal brew.

Conferming the incident the area assistant chief, Mr Boniface Wafula Wangila revealed the victim was rescued by neighbours who took him to the nearby Mutangwa dispensary where he was admitted. "He sustained injuries on the entire body and head but he is responding well to treatment and can be discharged from the facility anytime."He said. 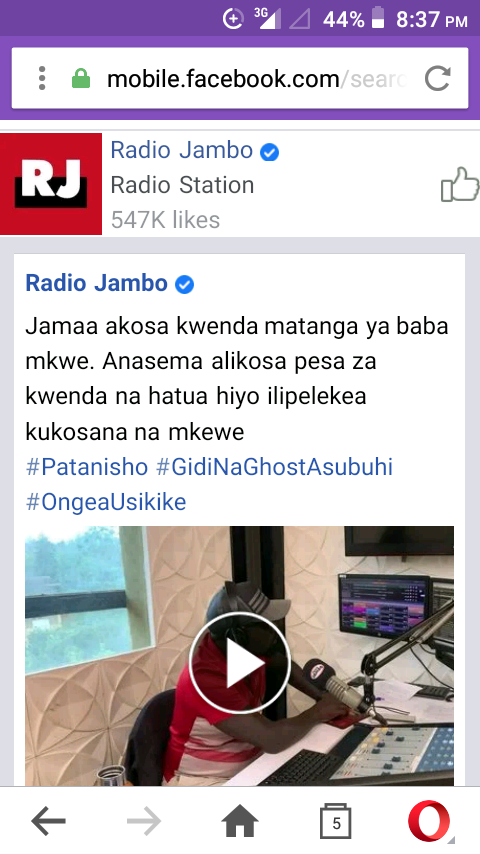 Content created and supplied by: Myresnews (via Opera News )