By Metet-Ambrose (self media writer) | 5 months ago 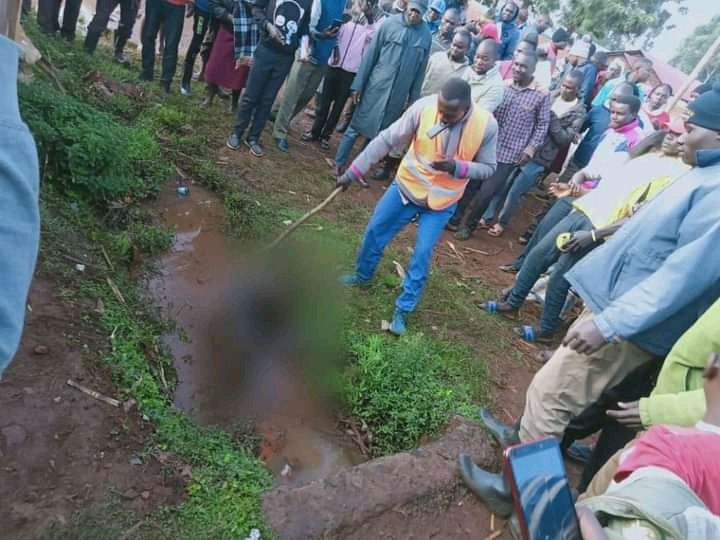 Two suspects have been killed in Kimilili after the murder of businessman, Kimilili Member of Parliament Didmus Wa Baraza has now revealed.

The incident happened after the duo were confronted by the angry residents who accused them of being behind the elimination of the businessman who was found murdered cold bloodedly.

Taking to his social media account on Thursday evening, the vocal TangaTanga lawmaker has condemned the happenings saying that the residents should not take such actions when there is the rule of law. 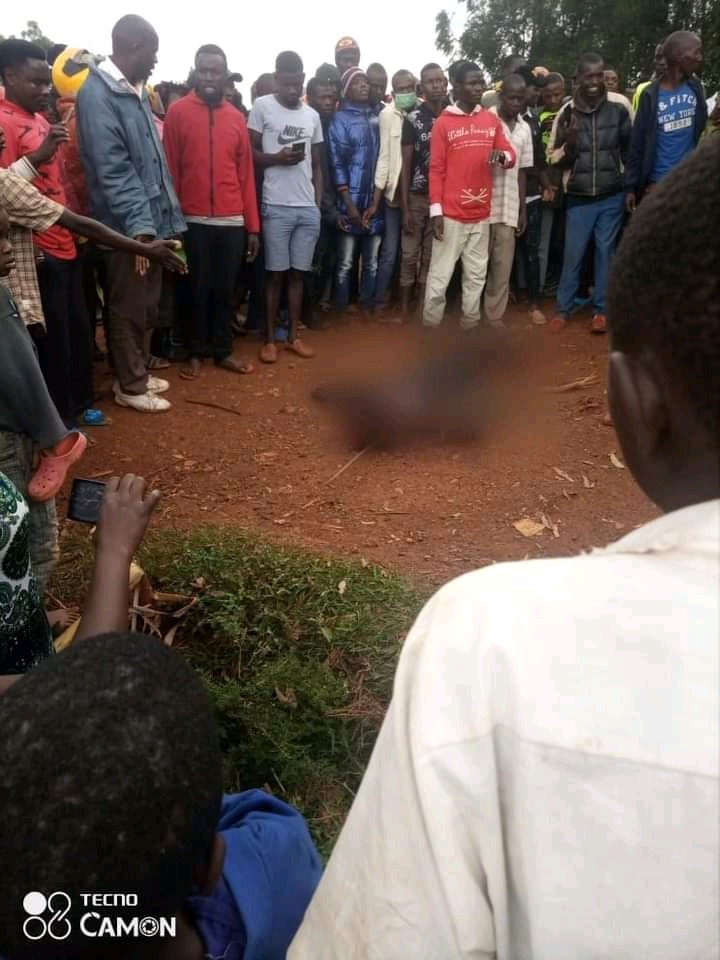 Didmus Baraza noted that the action should not happen and he has pointed an accusing finger at the law and security authorities.

He revealed that the police should wake up and ensure there is maximum security to the residents at all the times.

''Angry wananchi have lynched two people suspected to have been involved in the murder of a businessman in Kimilili. While I don't support lawlessness and mob justice, this is an indicator of a failed police force and that locals no longer have faith in them,''said Didmus Baraza. 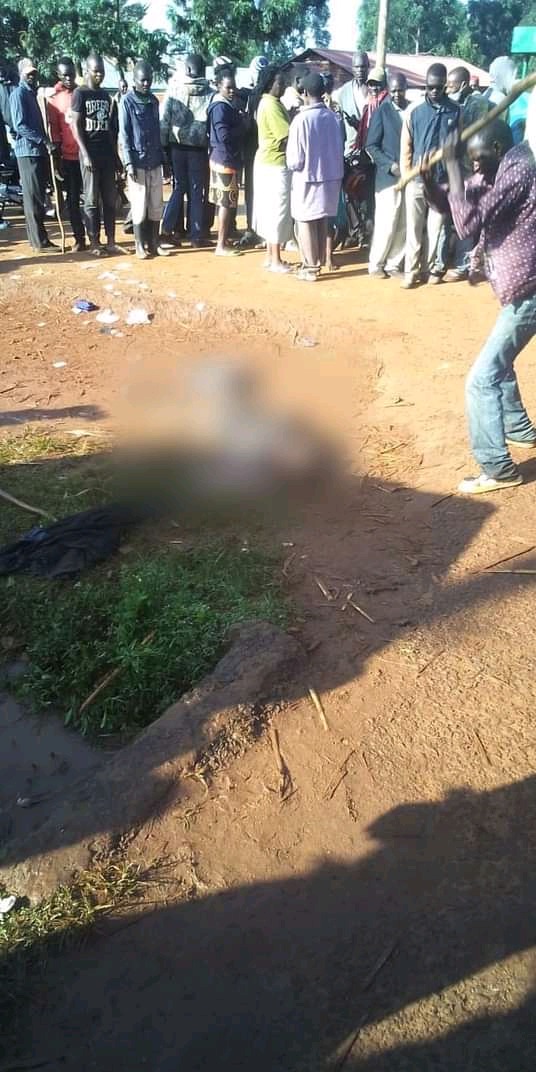 The MP further urged the police to complete pending investigations and bring to book the suspects in other murder cases which have been reported in the area.

''Police must restore public confidence in them.We have lost 8 people in a span of three months while police remain mute in the disguise of investigations are ongoing on,''added the legislator. 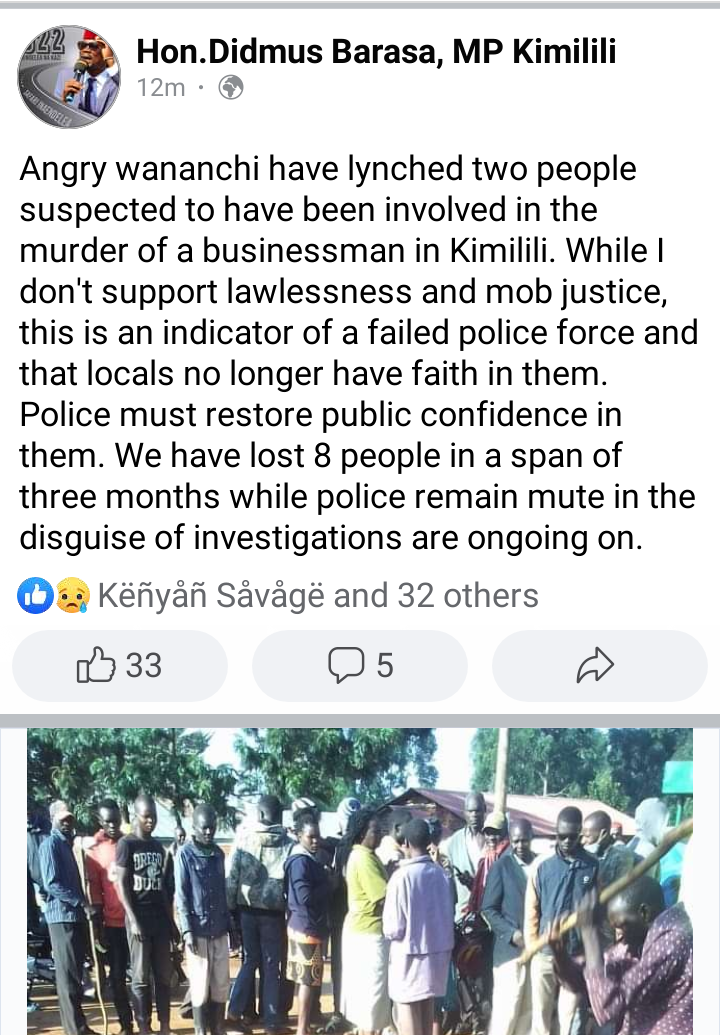