By Sonofbatman (self media writer) | 21 days ago

Many Kenyans know or have heard of the Likoni crossing where a ferry takes Kenyans from one side of the coast to the other. 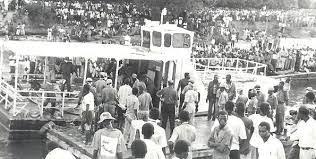 The national government even went ahead and built a bridge which people can use instead of the ferries but it's reported that fewer and fewer people use it.

What many are unaware of is the tragedy that happened at Likoni years ago where hundreds of people lost their lives while crossing the Likoni channel aboard a ferry.

On the fateful day in the 29th of April in 1994, the ferry popularly known as MV Mtongwe capsized about 40 meters from port in front of the glare of the public.

The ferry was carrying 400 people aboard when it sank on that day that will be embedded in the memory of so many Kenyans. 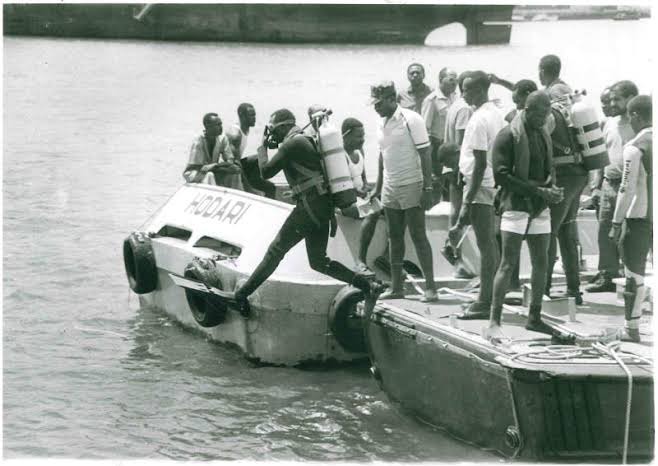 Later findings show that the ferry was not supposed to be carrying more than three hundred people aboard which means that it was carrying in excess of one hundred.

Two hundred and seventy two people died on the spot after the ferry sank disastrously in the Likoni Channel while making it's way from the Island to the mainland.

Only one hundred and eighteen people survived the accident that saw a rescue mission mounted by locals as well as the ferry services and the Kenya Navy Mtongwe Barracks.

According to the Kenya Ferry Services, by the year 2005, about eighty one families had been compensated following the tragedy on that April morning.

The eighty one families had received a sum total of about 40 million shillings at the time in 2005 but compensations were still ongoing.

Kenyans will always remember this day with dread but the Kenya Ferry Services has been upgraded and made safer since that day and we have never witnessed such a tragedy again. 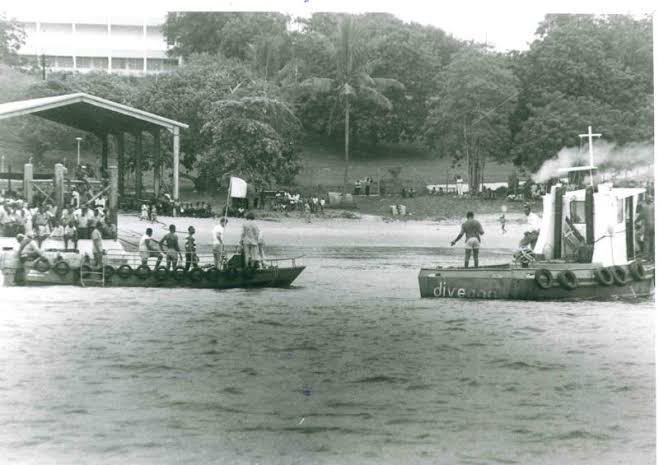