The family of a Nakuru doctor suspected of killing his two children and later attempting suicide on Saturday evening has called for thorough investigations into the matter.

Yesterday, the family expressed doubt that Dr James Gakara took the lives of his children aged five and three. 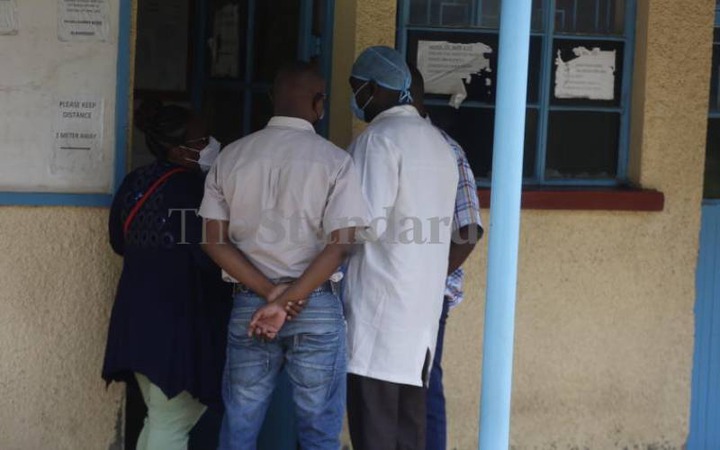 Gakara’s elder sister Mary Nyaguthii who addressed the press at Nakuru Level Five Hospital said the accounts given by those who visited the scene had many gaps in it. 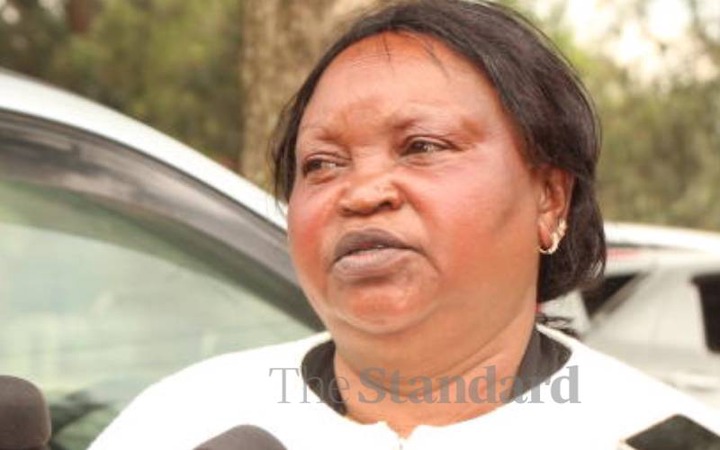 Gakara was on Saturday night found lying unconscious in his bed and his two children dead in a separate bedroom in the house in the posh Milimani Estate.

Nakuru County Police Commander Beatrice Kiraguri said the officers found items that they suspect the medic could have been used to administer to his children and himself either orally or through injection.

Some of Gakara’s friends had claimed that the couple had differed with his wife, who also works at one of the county public hospitals, over her intentions to pursue further studies.

However, Nyaguthii has dismissed the claims saying Gakara greatly supported his wife’s plans to advance her education.