A first-year student at the Kenya Medical Training College, Loitoktok campus has lost her lifeafter being stabbed to death by her boyfriend after having a domestic wrangle. 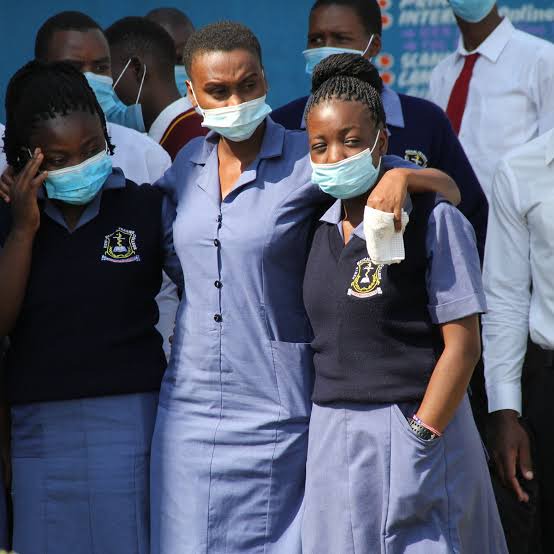 The student, identified as Miriam Chepchirchir aged 22, was allegedly murdered by Samson Kipkorir Kemoi, 27 aged who had paid her a visit on the previous night and had a steamy session before the incident.

Confirming the incident is the Loitoktok Sub County Police Commander Reuben Muli, who said that the suspect stabbed the deceased with a knife which was recovered at the scene of the crime in Kamukunji Estate.

Muli further added that the deceased was apparently stabbed severally on the neck, succumbing to the injuries which was accompanied by profuse bleeding.

The suspwct is an Information Technology intern in Ruaraka, Nairobi surrendered himself at the Loitoktok police station after committing the heinous act unarmed.

He then directed the security officers to the scene of the crime where police found the body of Miriam lying on the floor in a pool of blood with signs of struggle in the room indicating that they had a fight.

The suspect was handed over to the area DCIO for further interrogation and will be arraigned in court once investigation is complete. The deceased body was taken to Loitoktok hospital mortuary awaiting autopsy. 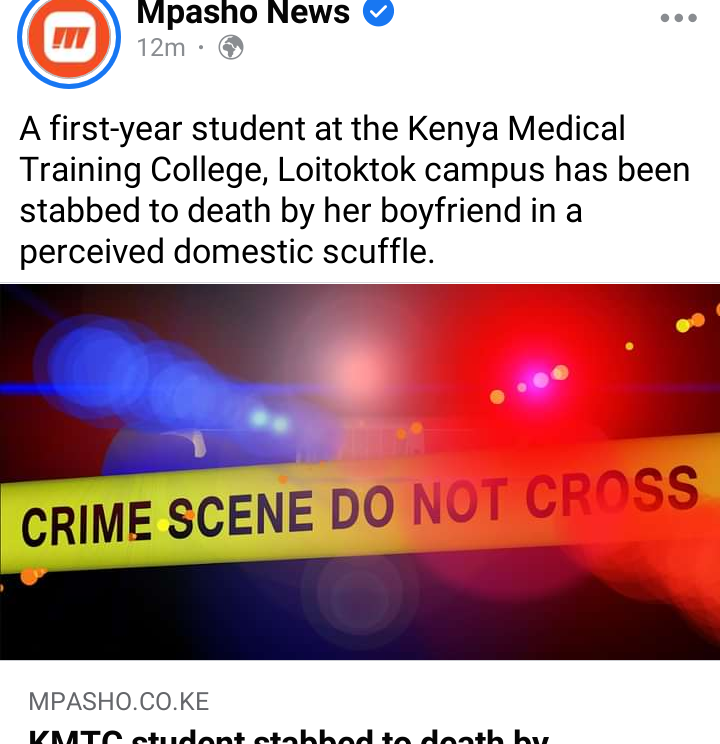