By Njerimkweli (self media writer) | 9 months ago 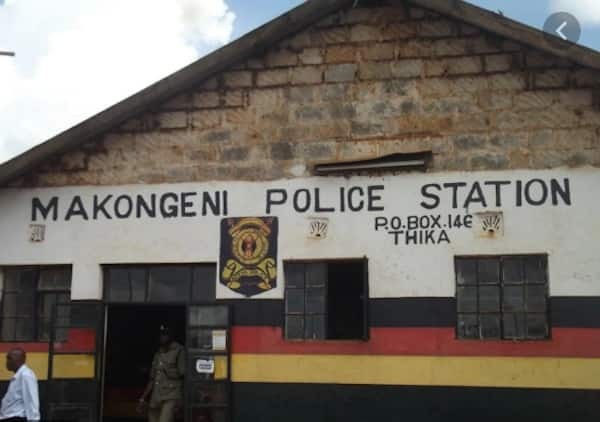 Last year, a citizen journalist by the name Purity Mwambia aired a documentary named as ‘GUNS FOR HIRE’ which showed how police officers were hiring their guns to gang members to conduct criminal activities in the country. DCI Kinoti staged a high voltage defence of the police saying that those guns don’t belong to the men in uniform.

On Monday, April 25 at around 6pm, unknown man stormed into Makongeni police station and stole an AK 47 rifle containing a 30-round magazine as policemen took a shower in a building about 400 meters from the crime scene.

According to a police statement, the man went to the waiting area, broke the glass and stole an AK 47 rifle containing a 30-round magazine. Two officers, John Kibaki and Alvin Nyasio, who were on duty reported the incident.

“The officer was working with four other people at the center and at the time of the incident. No one was at the station as they had gone to take a shower in a building about 400 meters from the station,” the report read in part.

The question is how do you leave your station unmanned while four guards take a shower at the same time? What are they not telling us?Are Kenyans safe?