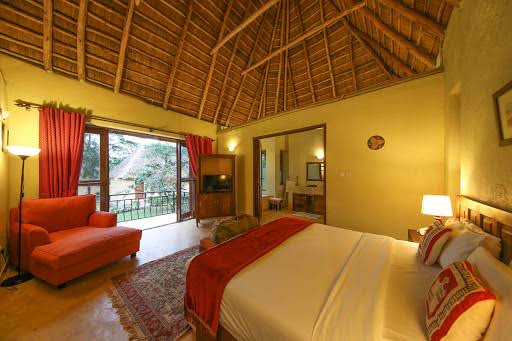 The Ugandan social media space has blown up after reports of a 26-year old hotel cleaner in Kololo district who returned 10,000 US dollars, an equivalent of 35,000,000 Ugandan shillings to a client who had spent the night in the facility gained access to the public domain.

According to NBS Television journalist Daniel Lutaaya, the honest lady identified as Joan Nansubuga who is a housekeeper at Bovad Sands Lodge was on her routine cleaning duty when she bumped on the wads of cash in American denominations.

Overwhelmed by what she had seen, she immediately approached her supervisor and the client who had already left was reached out to, to come for his money. 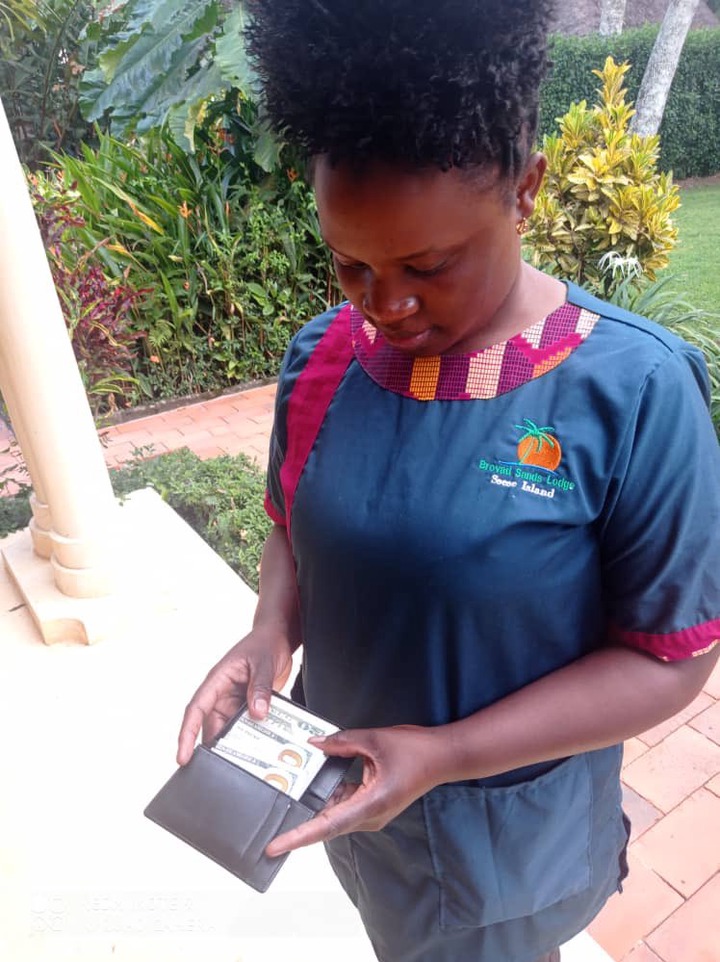 As appreciation to the hotel's staff and management, the client is reported to have awarded Joan 28 US dollars which is equivalent to Uganda shillings 100,000 while the supervisor got a whooping 1 million Ugandan shillings.

The difference in the amounts awarded to the two have since caused a rift among ugandans who suggested that the supervisor should do the honourable and add the employee some cash.

High-profile Ugandans and influencers have since reached out to president Museveni through Twitter urging him to reward the lady accordingly for her honesty that is beyond imagination. 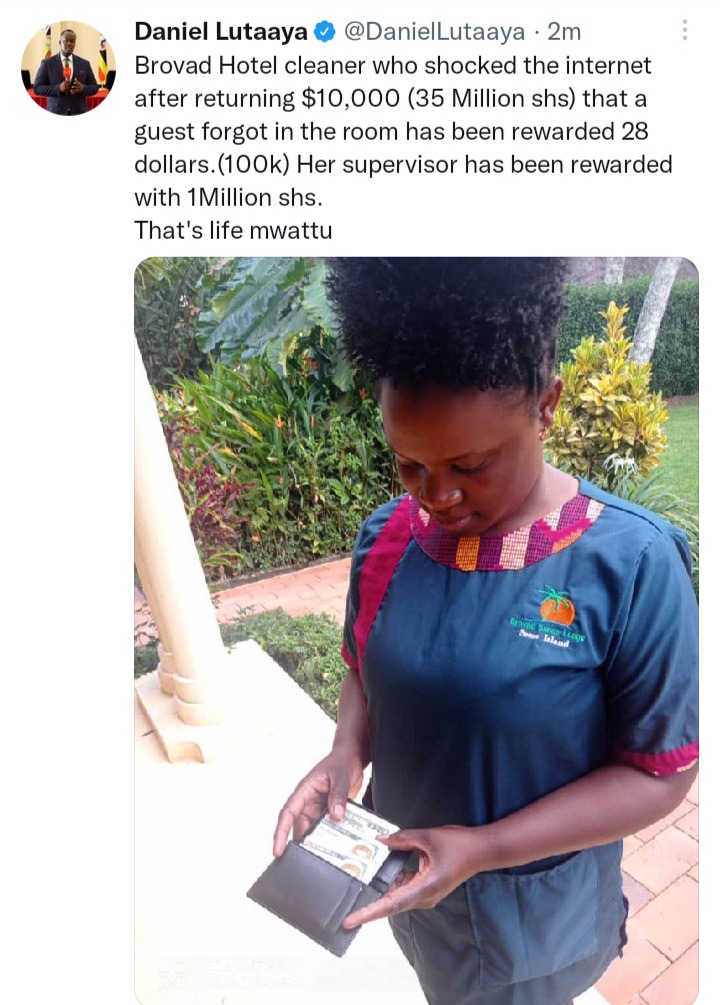 According to the influencers, a better government job will do more good for Joan who is currently struggling to improve the status of her family.

Do you think the client did Justice by awarding Joan the alleged $28 while the supervisor got one million Ugandan shillings? Share your thoughts in the comments section below.

Celebration in Man United as the star signs a personal contract

Betty Kyallo's Sister Gloria Says She is Open to Polyamory