Peter Mwanzo, Kasarani Officer Commanding Police Division has revealed how he he lost his money through SIM card swap fraud. According to report, the frauders used technology to take his money. 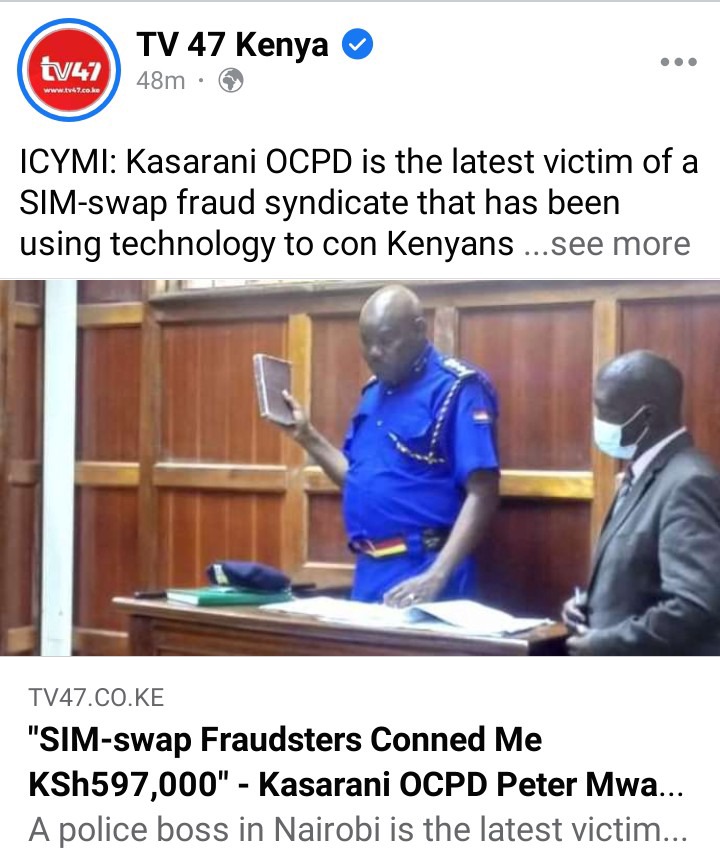 The Kasarani OCPD, said that he was called several times by unknown people who pretended to be knowing him.   However after few minutes his phone lost network, after reporting issue to the Safaricom.

He later told that he should renew his SIM card to continue with communication, After doing so he checked his Mpesa balance where he found that there was no balance.

"I was called several times by unknown people, after few miutes my phone lost network. I replaced the SIM card where I discovered that my money had transferred and withdrawn through Mpesa agent in Bomet," the OCPD was quoted.

The police revealed that he had ksh 597,100 in his Equity Bank, the money was transacted and later withdrawn via Mpesa agent at Bomet county.

Kenyans have been urged to take care not to reveal their personal details to unknown individuals who may use them to transact money illegally on their behalf. 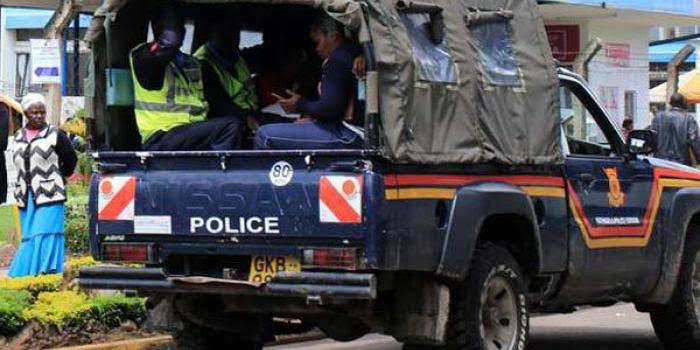