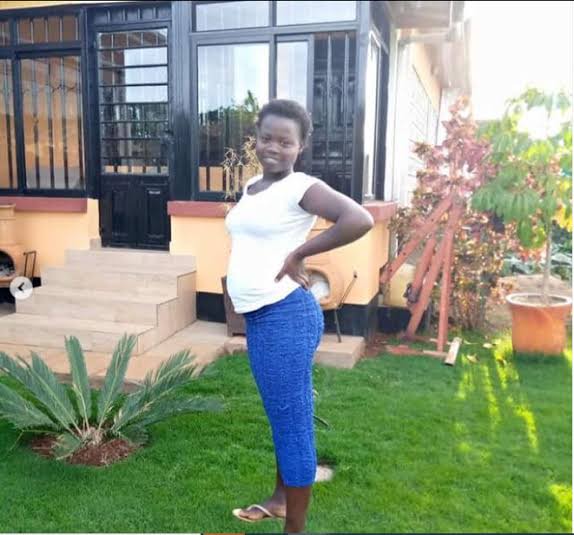 Finally,the good news from the police has been disclosed that the dengerous maid who was in run has finally been captured. NAILAKA has been arrested! people in the Eldoret Express Bus identified her as she was trying to escape by the bus heading to Busia,Kenya.The Woman was earlier captured on camera brutalizing minors belonging to her former employer arrested in Eldoret. 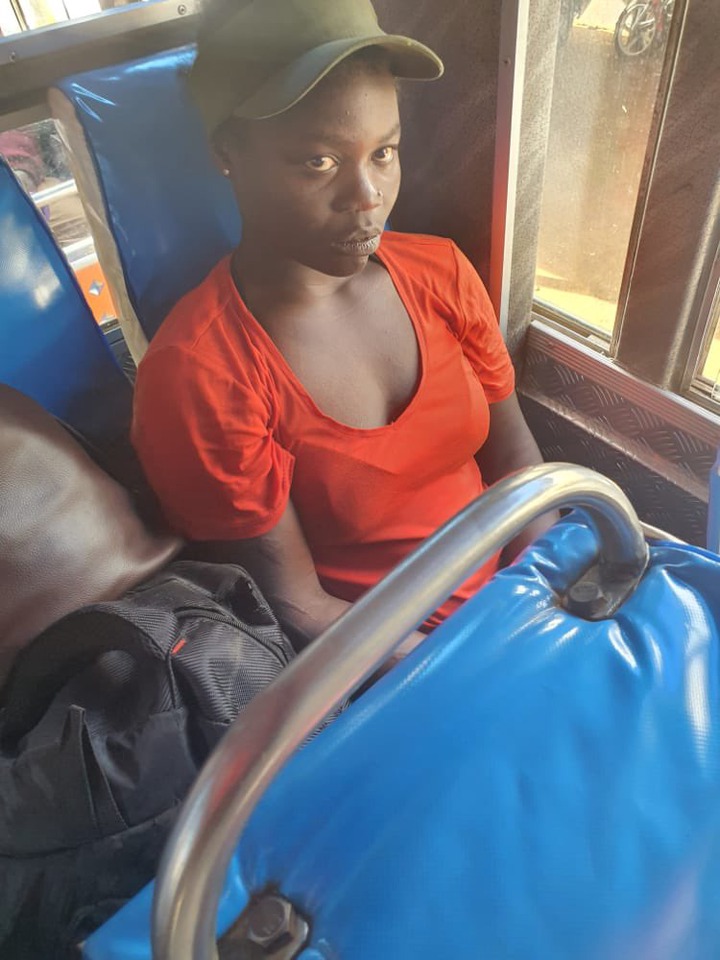 Gladys Naliaka Nalianya,the woman who was caught on camera beating up a child,was the most wanted and sought after the while day following her earlier incident. She has finally been traced and arrested at Eldoret town, Uasin Gishu County. Gladys was escaping the wrath of mob after a video went viral beating a child. 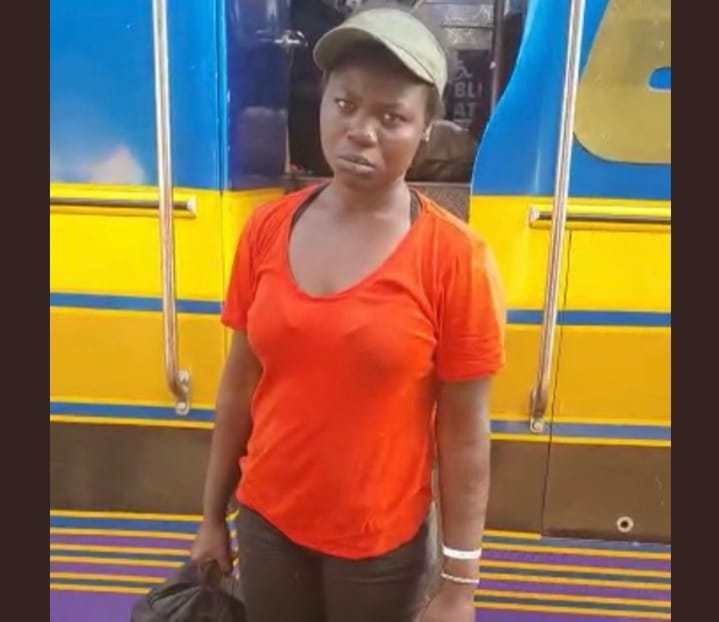 Equally, DCI thanked the Eldoret Express Bus company for cooperating with our agents who were hot on the trail of the suspect.

dragnet in Eldoret, as she tried to escape. She had booked herself into Busia-bound bus, in the hope that she would finally sneak out of the country to a neighboring country, where she is believed to have some roots.