A police officer was reported to have died on the spot after a tragic road accident. The officer was knocked down by a speeding vehicle along the Mombasa-Nairobi highway while on the line duty.

The officer who was identified as Loise Kiptoo had just arrived at an accident scene to inspect it when another vehicle, at the same scene, lost control knocking her down. 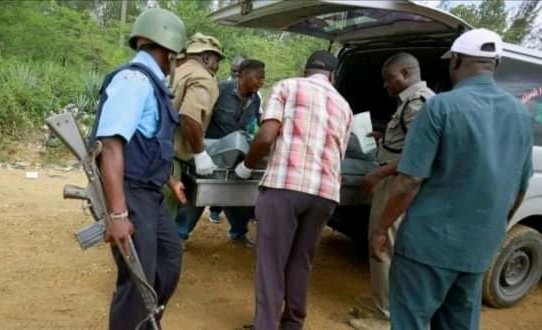 The incident happened near Luqman Petrol Station after a loaded truck on transit to Nairobi from Mombasa lost control. The truck veered off its lane and overturned on the other side of the road.

Just then, another car that was being driven to the opposite direction hit the truck's load before losing control. It landed in a ditch at the middle of the road reserve. Two police officers; Police Constable Anderson Mwenda and Loise Kiptoo from Kyumbi Police Police Station arrived at the scene to inspect it.

It is then that another motor vehicle, registration number KCY727Y hit the load and lost control at the same scene. It swerved off the road and knocked down the Police Officer killing her on the spot. Her body was taken to Machakos Level 5 Hospital awaiting an autopsy. 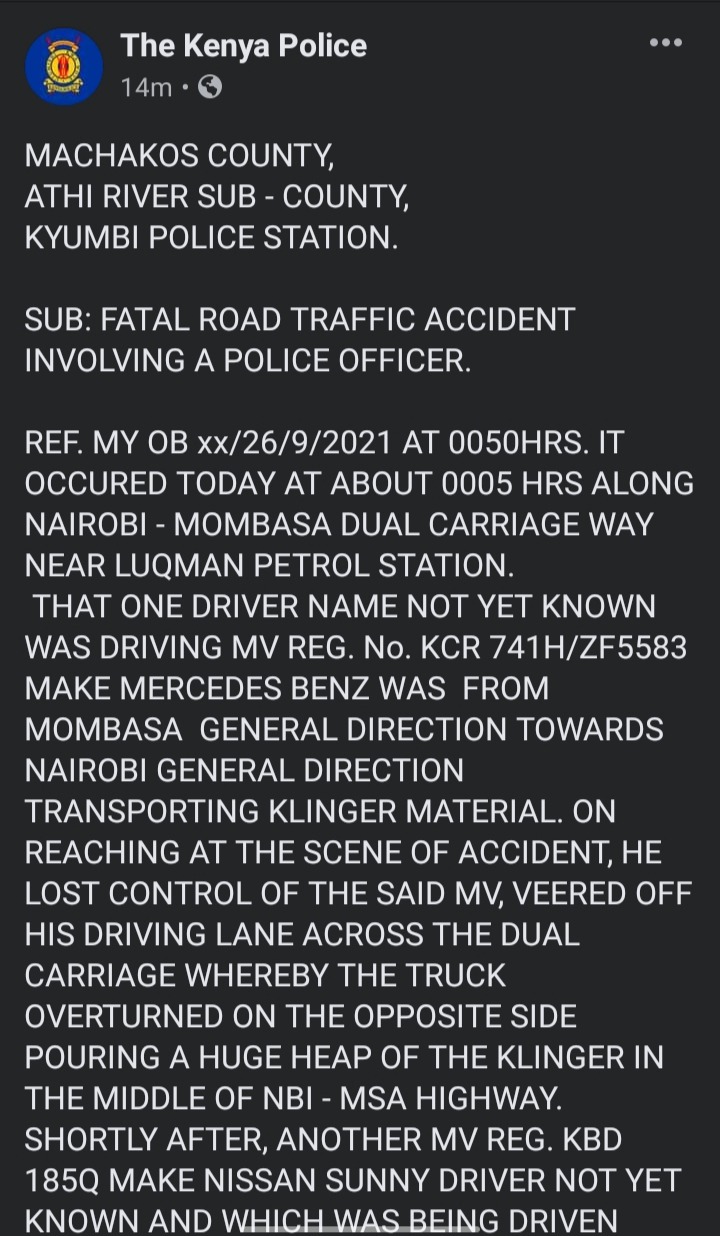 8 Signs that Shows a person is Smarter