Mr. Nathan Mulongo, the father to the woman who was murdered by Matiangi's bodyguard has finally opened up about the ongoing debate on why they didn't allow her to get buried beside her husband and in her matrimonial home. 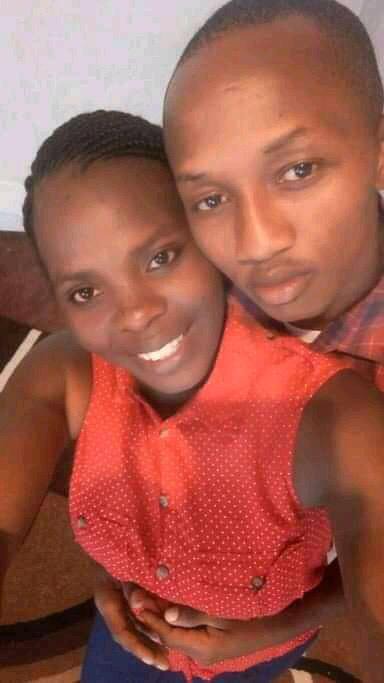 According to the reports given by Mr Nathan, he claimed that even though the family and friends of her late son-in-law suggested that she should have been buried near or rather beside her husband.

His family members came to a conclusion that it wasn't a good idea for her to be buried beside him because according to them, they didn't feel like there was love between the two especially due to the fact that their daughters death came as a result of her own husband.

However while speaking on child custody, he said that they were currently in talks with the other family members on how they were going to raise the two orphans who were left behind after the death of their parents.

In his own words, he said that this was as a result of an incident which took place during the burial of her daughter where he claimed that the two children of the deceased were not not allowed to go to their mother's funeral despite the fact that they had all agreed on it. 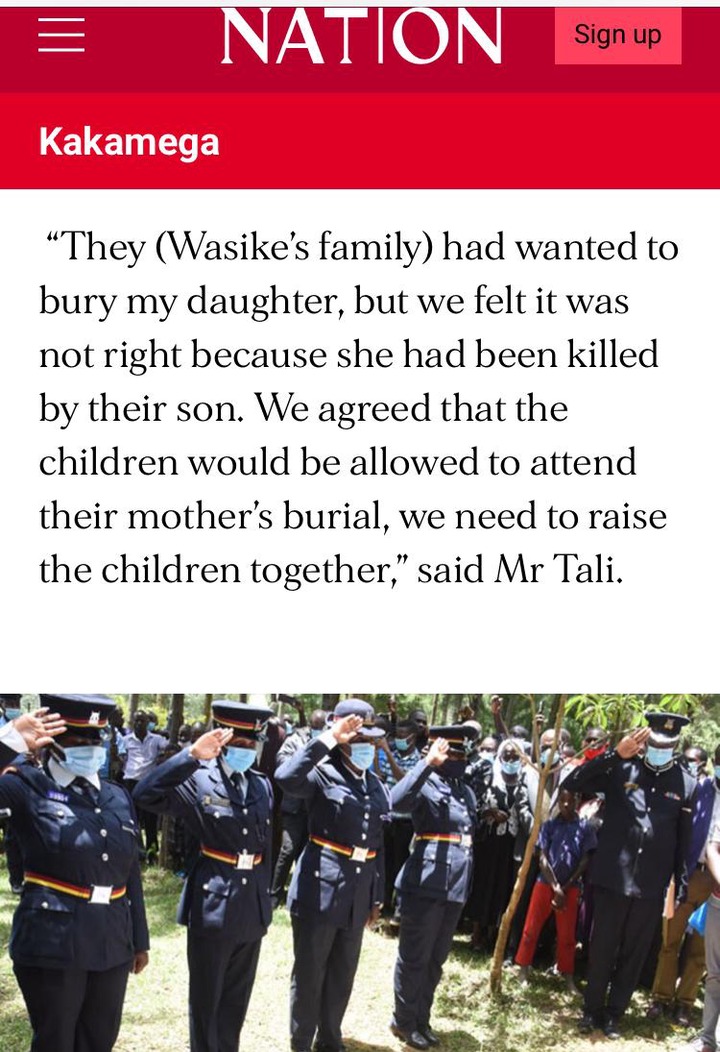 His remarks has sparked alot of mixed reactions from Kenyans who seemed to have different opinions and suggestions on the matter. With a section of Kenyans calling him out for making a decision that wasn't his, other went ahead and congratulated him for standing out for him family. 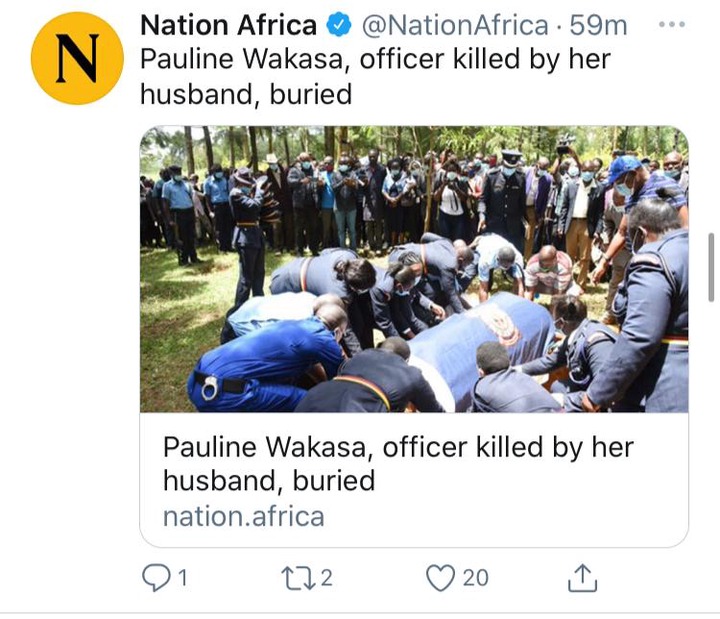 No Cash? Do This for Your Mum To Feel Special This Mother's Day