By Owitijoseph (self media writer) | 4 months ago 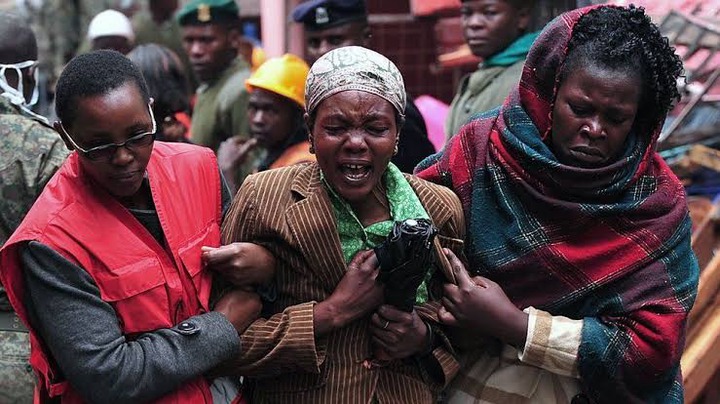 The residents of Bungoma woke up today with astonishing moments after a school girl hanged self in her boyfriend's house. The students is said to have been annoyed by her parents who forced her to report to school after spending several days in the boyfriend's house.

The student who was identified as Joan Wekesa, hanged herself at her boyfriend’s rented house at Kabula market which is a center near the her school.

Her mother visited the market where she had spent the previous night and reprimanded her, demanding that she goes back to school.

“I was told by a neighbor that Joan had spent a night with a man who works at a local concrete-making company but when I came and questioned her she looked at me and kept quiet, l only came to realize her death hours after l had left the place. I Nearly Died when l saw her lying down,” Joan's mother said while in tears.

The mother also explained that she left her daughter and went back home and informed her father but when they came back her lifeless body was lying on the floor inside the house.

According to the mother, the girl had abruptly refused to go to school and threatened to commit suicide if they continue pestering her.

The body of the deceased was taken to Bungoma hospital mortuary.