A somber mood engulfed residents of Machakos as the body of the slain journalist and former director of communication at the National land commission Jennifer Wambua was laid off to rest in her hometown in the county of Machakos. 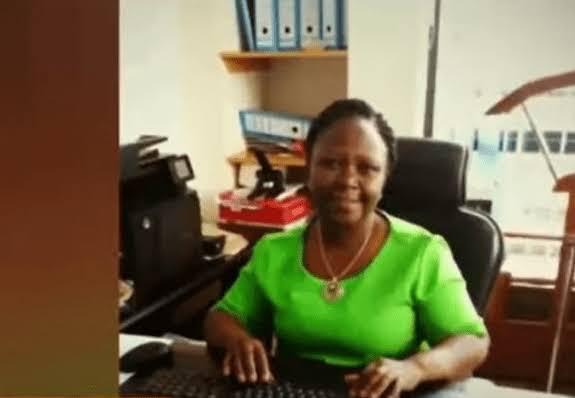 According to the reports given by the family and friends of the deceased, they went ahead and called upon the government to fasten the investigation leading to the brutal murder of the deceased who they claimed was the source of support to the whole family.

In their own words, they claimed that they didn't want their case to be one of the other cases that goes unsolved because they know that she was killed by a couple of powerful people whom she was going to testify against.

The deceased is reported to have been found dumped in city mortuary after her Murderers reportedly lured her to Ngong forest where she was tortured and taken advantage of by her Murderers who later killed her in cold blood.

Reports have it that the deceased was one of the major witnesses who was going to testify a corruption related crime which she allegedly had an account for on what and who were the main suspects a day before she was reported missing by her friends and family members. 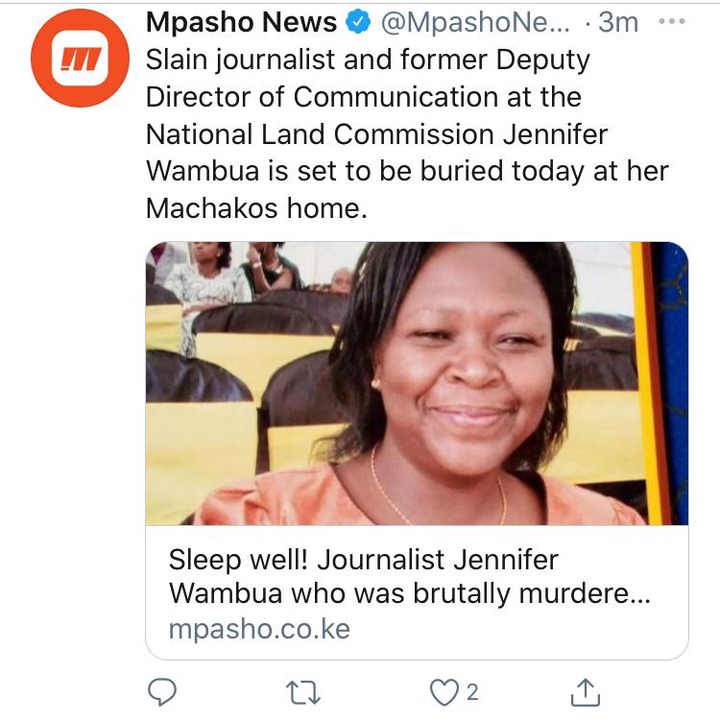 KPLC Announces a Long Electricity Blackout on Saturday, April 24, Check if You Will be Affected