Just in; Sad News As CCTV Footage Emerges Showing the Last Moments of 2 Indians Who Were Killed 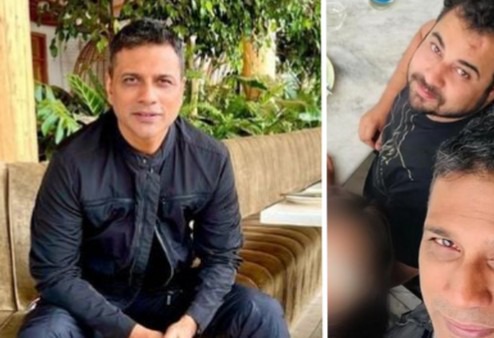 In the country, cases of people being killed after being abducted have been reported. Further, the government is working extra hard to make sure that all the victims get justice. It is very painful to lose innocent people in these cases.

According to the source, new details have just emerged about the last moments of the two Indians, who are believed to have been killed and their bodies dumped in the forest. As per the latest report shared by a well-known source this hour, Mr. Kidwai's wife has revealed that her husband and the other Indian were last seen at one joint in Parklands. Further, they left the hotel around 12:57 a.m. using a Toyota Fielder. Further, she has revealed that was the last moment her husband was seen arriving on CCTV footage before the car they were traveling in was found. 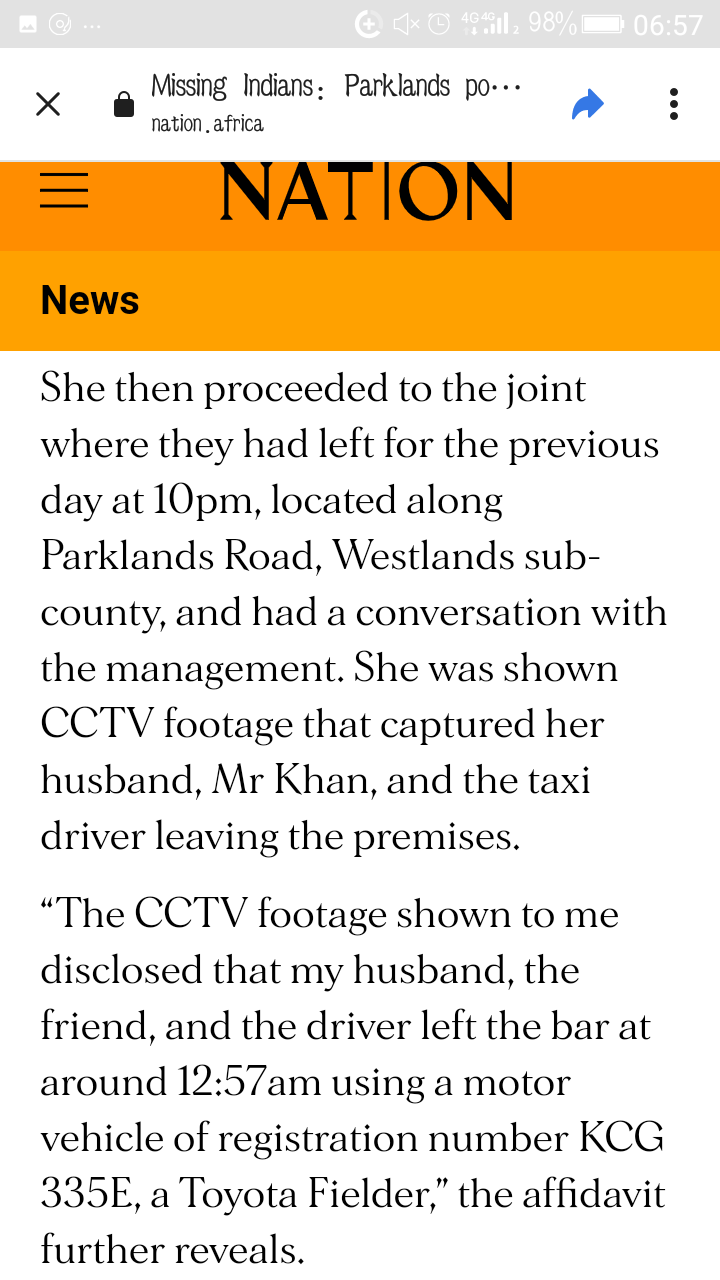 This just came in after the government of President William Ruto reassured that those who committed human acts by killing the two Indians would face the law. So far, more than six police officers are currently in custody.