A drunk police officer has been arrested following an incident which happened along Kajiado in Rongai after he allegedly refused to stop his vehicle after being flagged down by a traffic police officer along the same road. 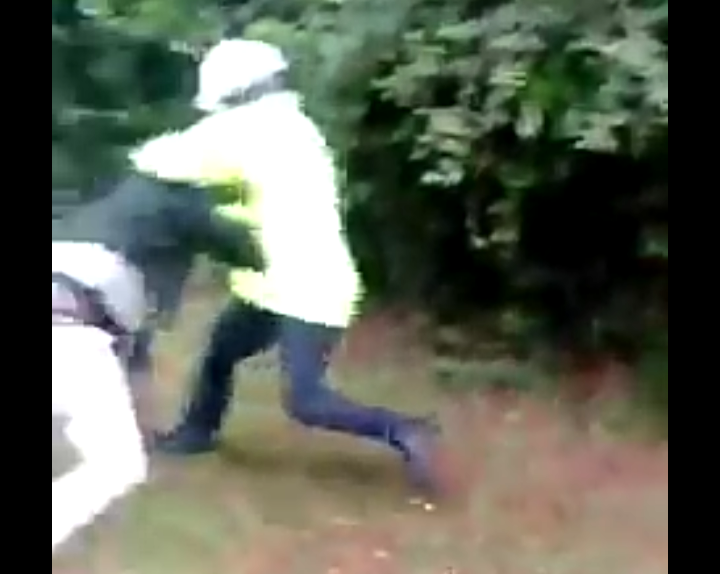 In a video that has since gone viral all over the internet and is still making rounds on different social media platforms, a drunk driver who was later identified as a police officer could be seen trying to fight a traffic police officer who at the time Pleads with him to stop.

This was followed by a dramatic scene after the alleged drunk police officer started beating traffic police officer in a dramatic incident that was later stopped by a couple of other drivers who were at the crime scene.

However, according to the reports given by the police report, it has been reported that the traffic police had flagged the drunk officer ordering him to stop after which the man fled making the traffic officer chase him after which he stopped him later on.

However, the intoxicated officer was later arrested after a video of him trying to beat the officer went viral where he was taken to Karen police station for more investigations and questioning waiting to be charged with driving under the influence of alcohol among other charges.

The incident has since sparked alot of mixed reactions from Kenyans who seemed to have different opinions and suggestions on the matter. With a section of Kenyans claiming that maybe the man was depressed, others went ahead and called upon the government to consider introducing monthly mental health sessions to educate Kenyans on how to handle certain issues. 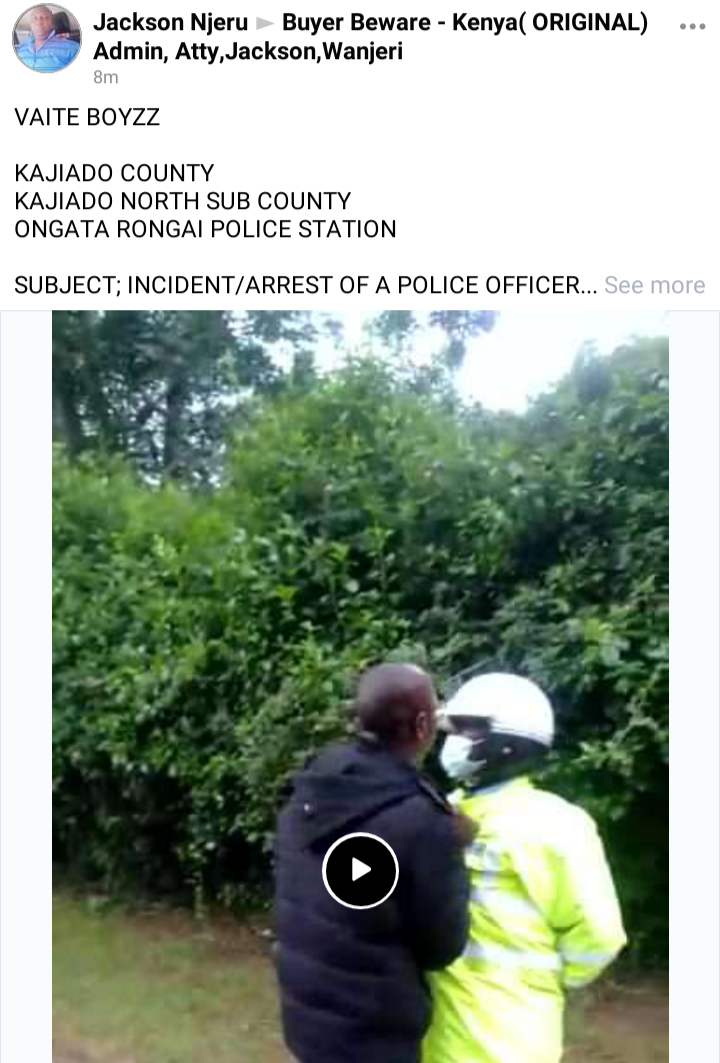