By Nickiekimz (self media writer) | 3 months ago 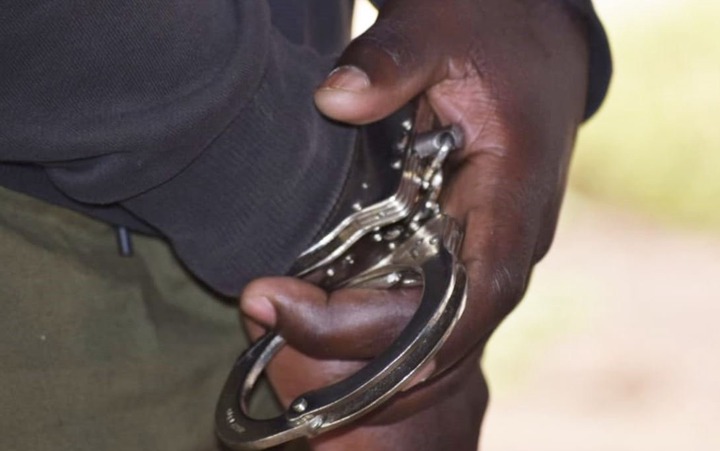 They will be charged with aiding escape from lawful custody and neglect of official duty contrary to section 124 and 128 of the Penal code respectively.

Wanjala, who is linked to the murder of more than 10 minors, escaped from police custody on Wednesday. He was being held at Jogoo Road Police Station in Nairobi where he was waiting to be arraigned in court 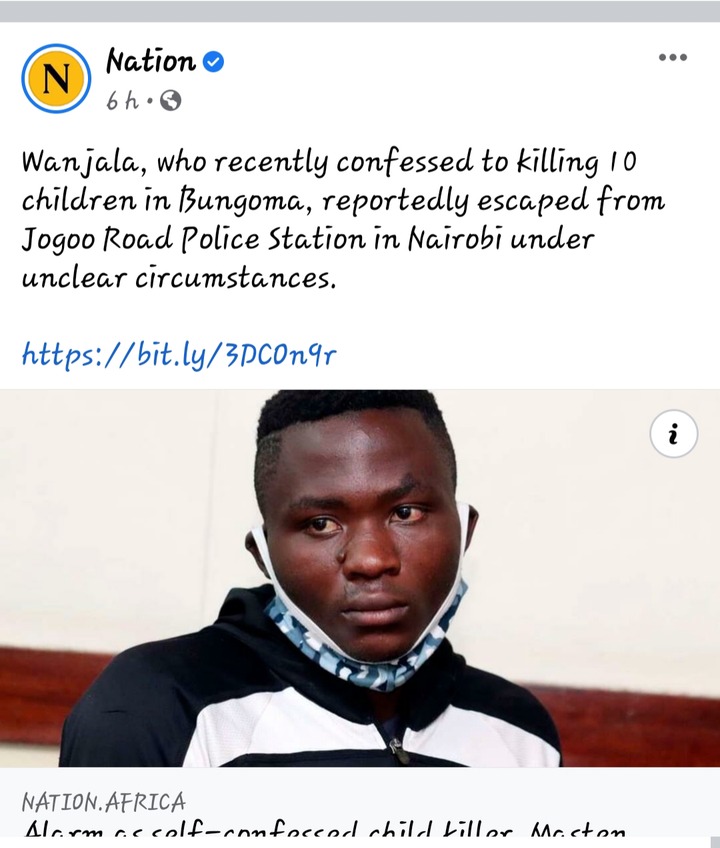 The duty officer noticed that Wanjala was missing at around 7 am on Wednesday. He was expected in court that morning to face 13 counts of murder.

Buruburu Sub-County Police Commander Francis Kamau said Wanjala escaped in unclear circumstances Tuesday night with reports indicating that he could have escaped during dinner time or thereafter as there was a power blackout at the station between 3pm and 8pm. hour later two more remandees were brought in bringing the total number of remandees to 20.

A roll call taken by an officer who reported on duty eight hours later at 7am revealed that Wanjala was missing although all the other inmates were in the cell.

The officer informed his two colleagues who were on duty and they said they did not know how he escaped as there were no signs of breakage in the cell. 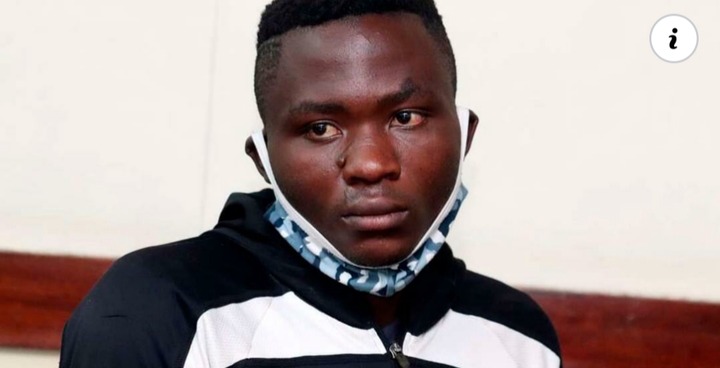