Kenneth Irungu, a 23 year old man who was attacked by a woman has opened up about the ordeal which he claimed made him think twice about life. 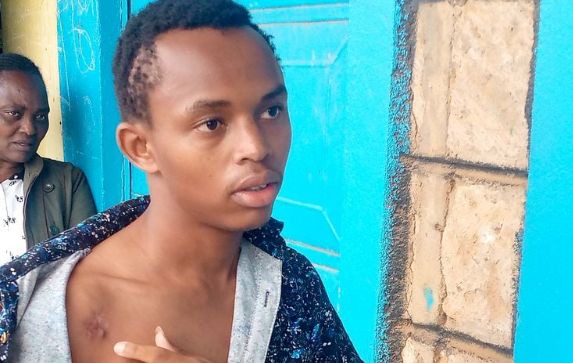 In a news report that has been shared by a reliable source of information, it has been revealed that the victim was Stabbed by the woman after which he was rushed to the hospital where he was treated.

Irungu who spoke to the nation media has revealed that he did not have a good history with the woman and for this reason, he decided to avoid her only to meet her on the streets.

According to the reports given by Irungu, he claimed that the Suspects Stabbed him as soon as she got a hold of him. 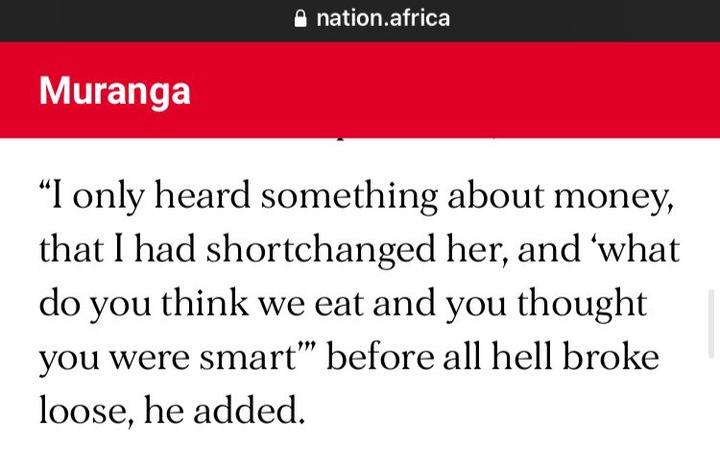 Additionally, Irungu has revealed that he managed to free himself from the Suspect after which he decided to run for his life.

This is happening at the same time when the government has raised an alarm over the increasing number of people who are currently being Murdered. In a news report that has been shared by a reliable source of information, it has been revealed that cases of murder have increased. 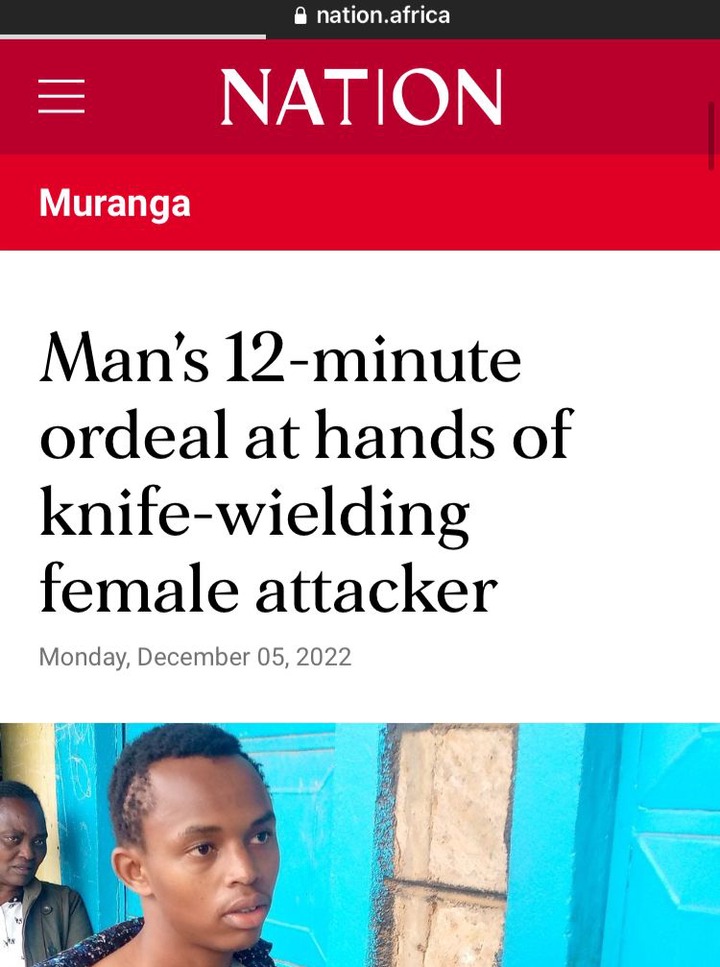