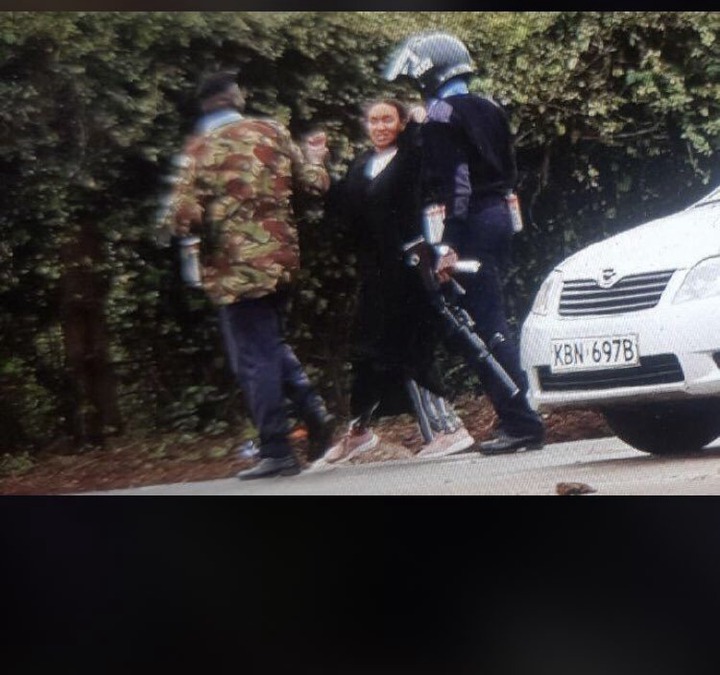 The suspects were arrested at Nairobi central business hub while unlawfully demanding for bribes from matatu operators. They illegally took the law by their hands in illegally arresting drivers. That notwithstanding, they terrorized a man identified as Cyrus Mwangi and took possession of his motorcycle.

They raised a red flag on the fishy affair after they requested a 4000 bribe from the motorist. He quickly reached out to police officers in a nearby station at City Hall and informed them of uncivil civilians demanding money from him.

Two police responded on the matter. However, they have chased away after receiving heavy blows from the suspects. Police officers on duty worked in unison with the public to arrest them.

Kenyans were devastated by what had transpired. They condemned the actions of police officers for try to steal the sweat of hard working Kenyans. Here are some of their opinions and thoughts. 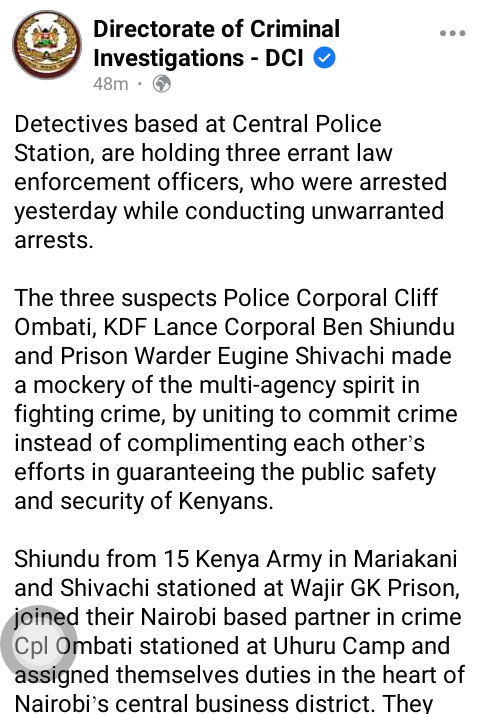 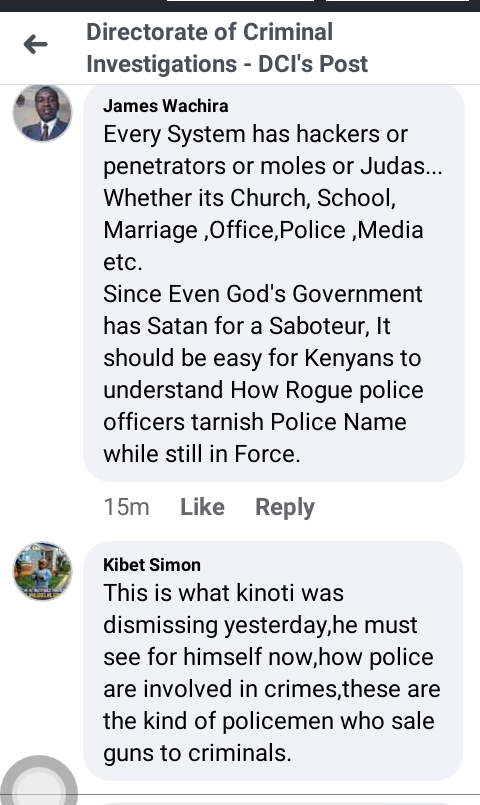 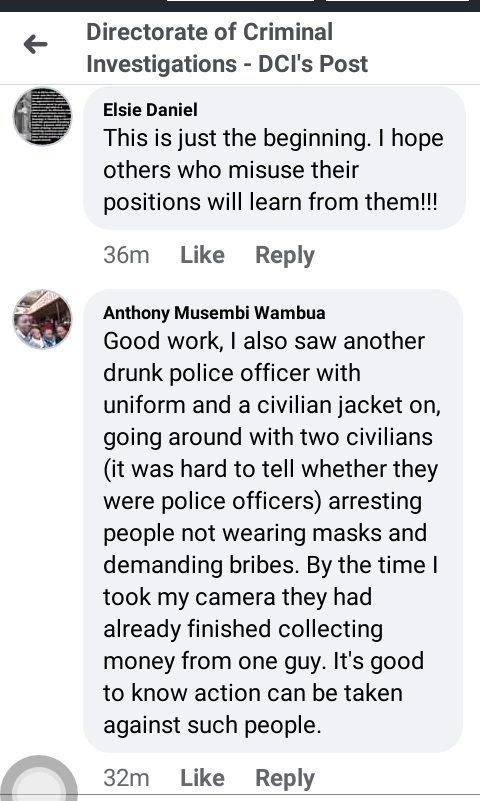 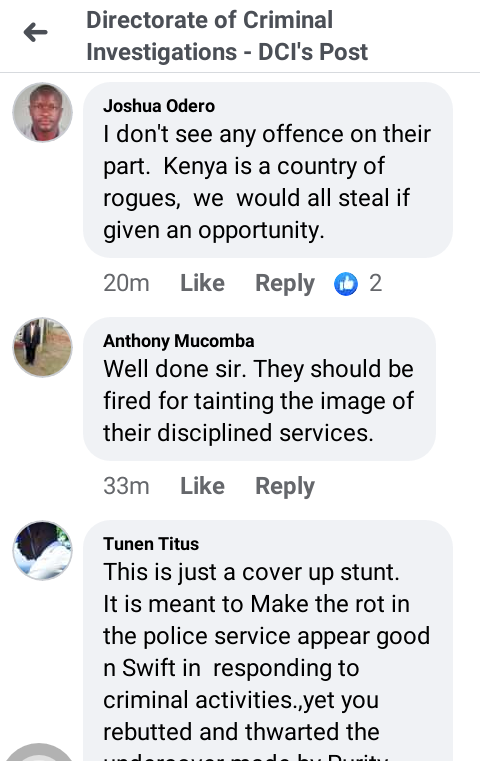 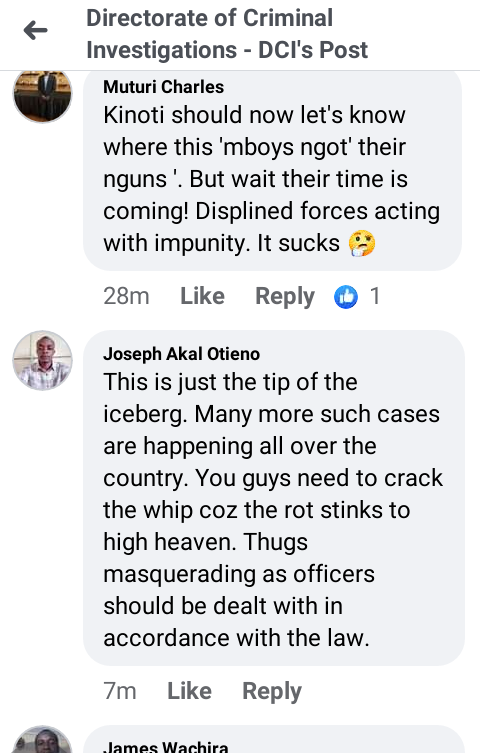 We should be satisfied with their jobs and seize from stealing from innocent people.