By HelenMalkia (self meida writer) | 27 days 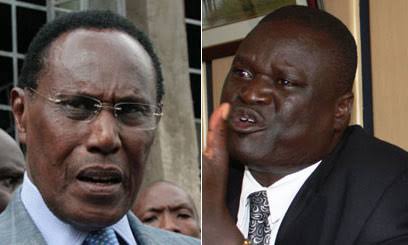 Many deaths that have involved politicians and famous people have never been solved even after a lengthy probe was carried out by the government. Questions still linger about what could have happened or why forensic evidence was never made public.

Most of their deaths were linked to settling political news while others their causes of demise were made known strictly to families and close friends only.

We take a look at these 3 deaths and/or murder that shook the country when announcements were made. 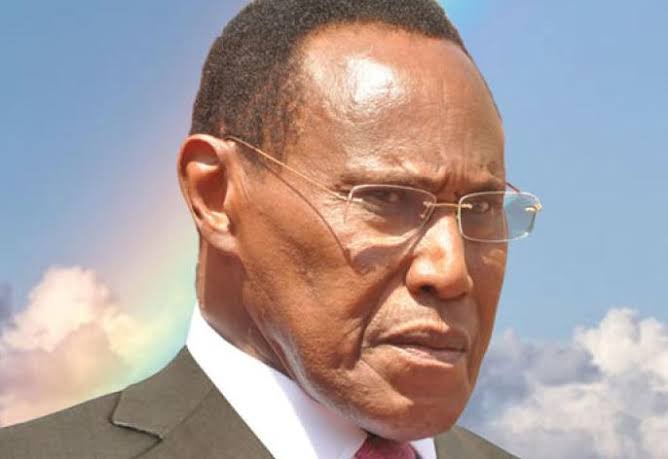 It is exactly 8 years and several months when the then Interior Cabinet Minister together with his Deputy, Orwa Ojode, had a plane crash and died on the spot.

They were flying to Harambee in Nyakach when the sudden death happened. According to Jicho Pevu investigative piece, the two are said to have inhaled a toxic gas and that they could have long kicked the bucket before the crash.

A commission to look into their deaths was made the same year but still more questions were left unanswered from the report they presented to the Head of State. 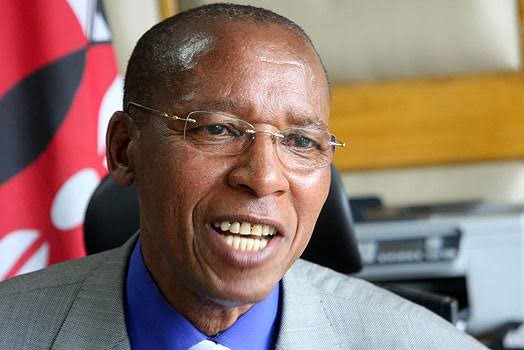 The former Minister of Education breathed his last on the morning of April 13th, 2013 at his ranch in Makueni County. He was alone according to the inquest that was carried out.

Besides his lifeless body soaked in foam and blood, was a foreign pellet drug prescription and a half-drunk can of drink he was known never to use.

All this sums the mysterious death that found the vocal and energetic politician. The inquest into his demise was closed seven years later but nothing substantive came out of it according to his son Senator Mutula Kilonzo Jr. 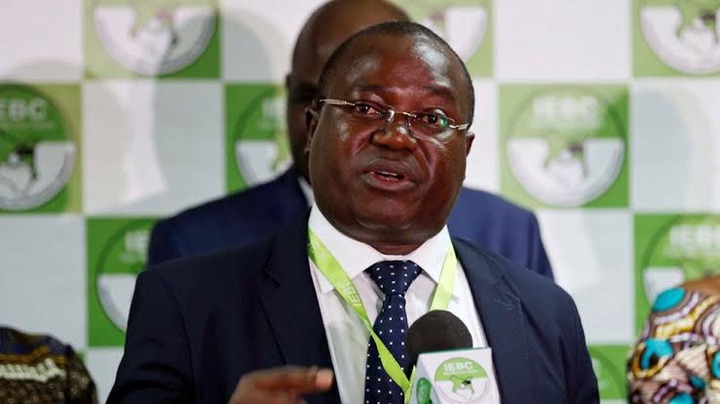 The former electoral agency manager's death was coupled with a lot of controversies and pointing of fingers between the Jubilee Party and National Super Alliance (NASA). He died days before the 2017 general elections in Kenya.

According to an investigative piece done by KTN, they reported that the former Information and Communication Technology was picked in South B in Nairobi before being tortured and killed by unknown people along Thika Road.

He was in the company of a lady named Carol who was also found dead a kilometre from where the corpse of Msando was lying.

President Suluhu Does The Expected As She Lands In Uganda.

Why Kenya Has Suspended Flights To and From Somalia