By Takiah (self media writer) | 1 month ago

A young boy by the name Samuel has a reason to smile after receaving help from the well wishers who heard his story after it was aired by Afrimax Tv organization. 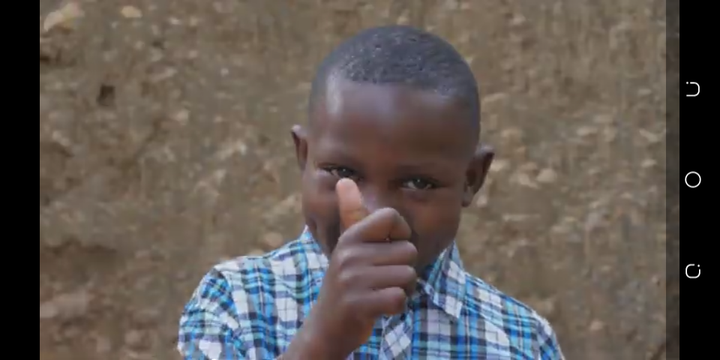 He claims that, people from Afrimax organization visited him for the second time and this time around they came with a good news,he says that, they gave him large amount of money, food stuffs and some gifts which was donated by the well wishers.

He claims that, his parents were the best ,they used to work hard in order to provide for the family and they supported him with everything he needed , however ,he says that they woke up one day went to work as usual but they never returned back home. 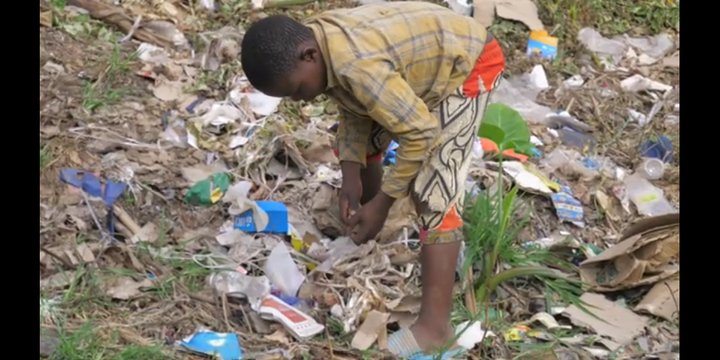 Samuel says that he has been living hell on earth, he used to sleep in the street and eat leftovers after he was chased out of the house by the landlord because he was unable to pay the rent.

While he says that ,after some time later one of his friend introduced him to a small business of selling doughnuts in order to feed himself while as he was selling doughnuts he met with a woman, he explained everything to her and she offered to help him. 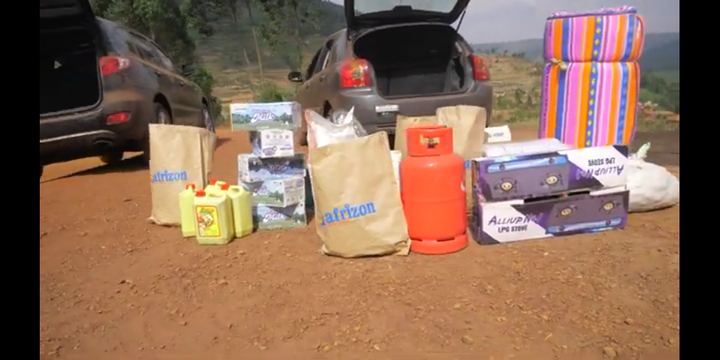 She took him to her house and they started living together,he says that she has been treating him like her own child and she also provided for him with everything he needed.

The woman who adopted Samuel , she says that the boy has brought a lot of blessings in her life and she will always love him,she thanks everyone who offered help to Samuel while she has promised to take Samuel to school to be educated.

"I Don't Know Whether He Walks With Demons, " Ruto Attacks Raila in Kibwezi

'CS Experience Was Painless And I Would Do Over And Over Again, I Want 10 More Kids' Vera Narrates.

"I'm A Man Of Action" DP Ruto Says As He Dishes Out Ksh.4 Million In Cash To Makueni 'Hustlers'