Police and surveillance team in Kitui, Kamuwongo area have intensified the search of a 61 years old killer who is linked to the death of one man. It is reported that the two exchanged bitter onslaughts in a bar which led to the suspect get angry and commit a crime. Police have reported that Mr Maanzi Kitemi later went to a hide after He realised that He had killed John Muneni Kiteme who operated as a butcher man. 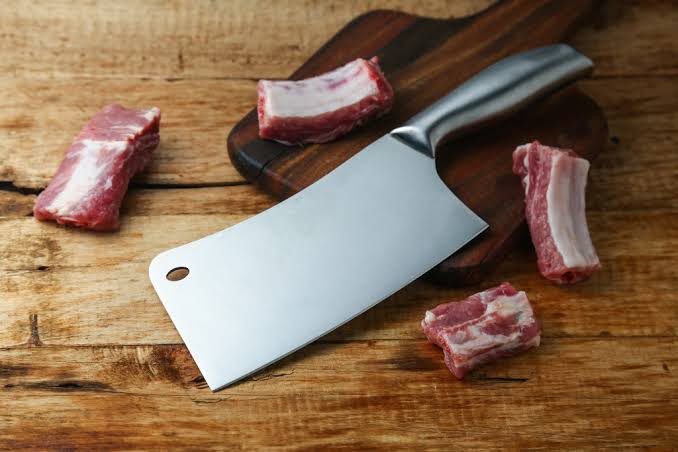 According to the witnesses, it was a revealed that the killer used a butcher knife to kill the victim. The police officers has revealed to the public to unveil any important information to the investigation team which will lead to arrest of the accused as He is more dangerous to the public. They added that the grandparent can harm another person at any time. They also notified the public to use the legal procedure when trying to solve any differences that they encounter amongst themselves.