Police officers from Mombasa have reportedly arrested a middle-aged man, a school bus driver from Mombasa who is reported to have been busted forcing himself on a young girl on the same bus. 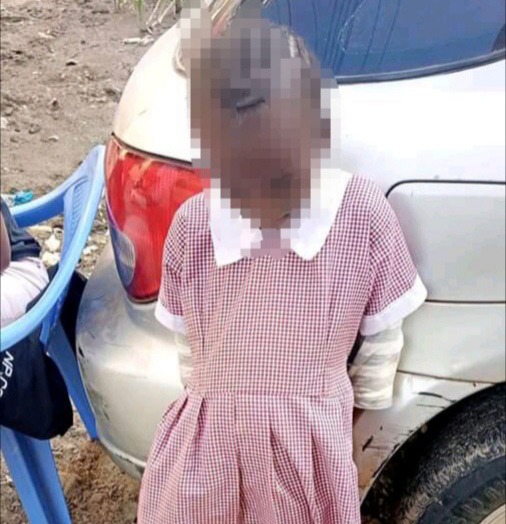 According to the reports given by the family of the victim, Anthony Naga not his real name revealed that their househelp had just gotten home with her daughter before he realized that there was something wrong with the way her daughter was walking.

This was followed by a dramatic scene after he immediately called her daughter and after alot of persuasion, she revealed to him that the bus driver had forced himself on her in the school bus after dropping off all the kids.

However, the school management of the learning institution whose name was kept hidden for security purposes had first denied the allegations where according to the reports given by the head Master, he said that this was not true because all kids are dropped off in the company of several teachers.

The suspect was however arrested after a couple of investigation and questioning revealed that he had indeed forced himself on the victim after doctors revealed that they had found traces of body fluid on the samples gotten from the victim.

This incident has however sparked alot of reactions from Kenyans who seemed to have different opinions and suggestions on the matter and on how kids should be dropped off from school. With others calling for all female school drivers, others went ahead and called upon the parents to sue the school. 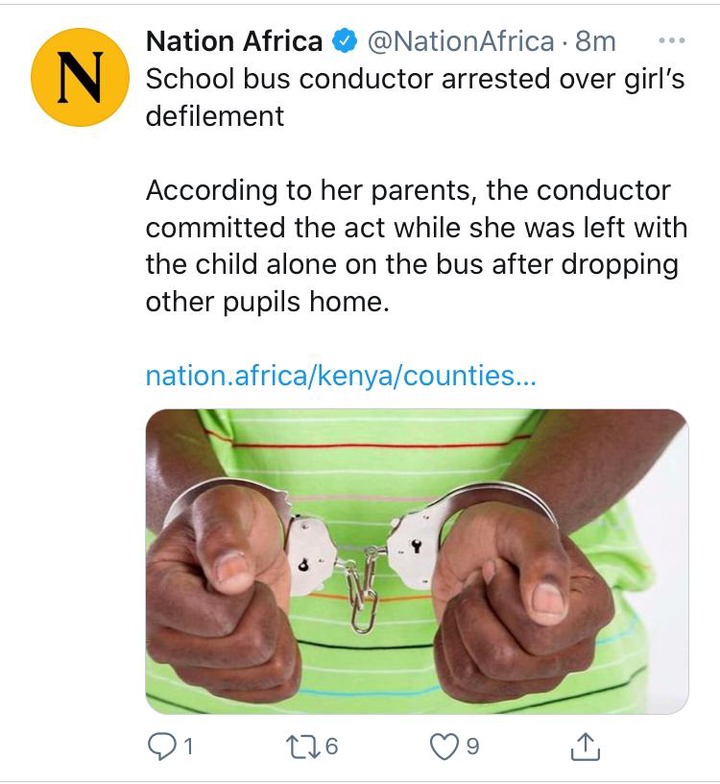