By vonnews (self meida writer) | 1 months

After Maria visited William in his Karen home, William was so open to her and told her everything and how she killed his father, William started by telling her that she should forgive him because he didn't know he was his father. But Maria would be heard telling him that she doesn't want to hear anything concerning what he did hinting that he is not interested in the wealthy. But William tells her that she should listen to him because he has something interesting to tell her, Maria with no option decides to listen to him. 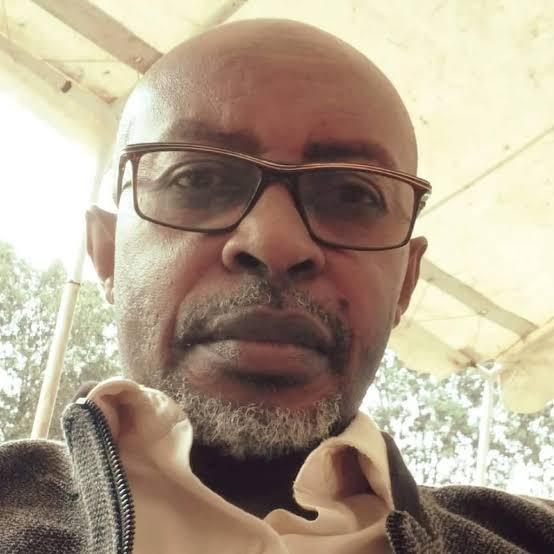 William starts telling him everything as Maria is seen recording him without William's knowledge. William tells her that me killing Fari I didn't intend to kill him but the bullet belongs to you, I wanted to kill you so that you can't confront me concerning your father's death. William continues telling her after learning that I killed your father I felt bad and said I better kill you so that I will be free from everything and not be seeing you every day. 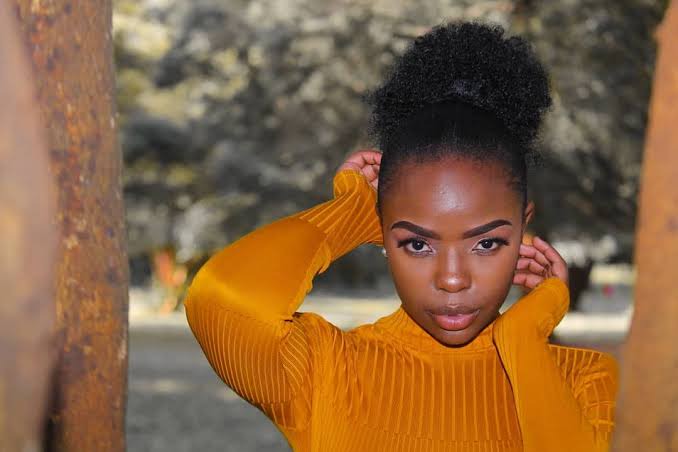 After a lengthy conversation, Maria gets angry and tells Silas to take him home, Luwi and Victoria get mad asking William what he did to Maria. Maria meets Pupa ata her house and starts telling her everything William told her, she even gives her a sound record she recorded and tells him that "for me am not interested with it I already forgiven him I don't want the wealthy, So that's is the evidence and you can sue him. Maria sends him recorded information and walks away. 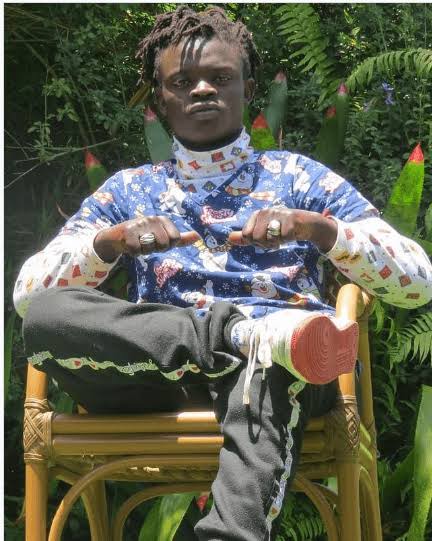 The Benefits Of Being Alone In Life.

How to Leave a Toxic Relationship