By Shee_Writes (self media writer) | 22 days ago

A family have been in a critical condition since losing one of there own who seems to have been the leader of the family this started when disputes emerged over the body.

From the report shared about this it is indicated that a man body had remained in the mortuary for several months since he died as his brother and his wife were scrumbiling over it. 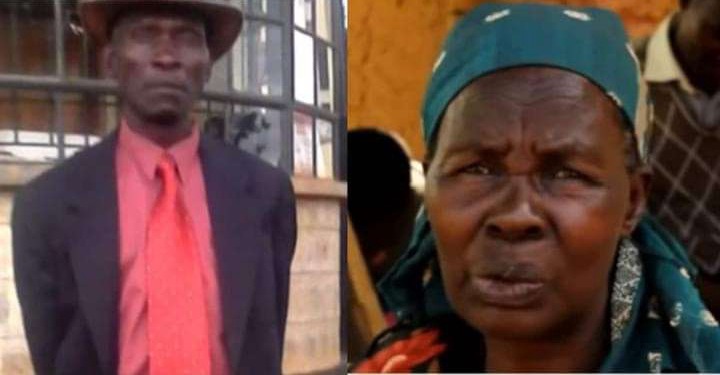 Mwalimu Ndamwe have been lying in a mortuary for months now following the disagreement between his family members on the burial site of the body.

As his first wife had insisted on being given that chance to burry his husband according to Bukusu customs which Ndamwe's brother was not ready for hence bringing up some disagreement.

The deceased was already a mature man who had developed a large family which seems to have had depended on him throughout.

As he was having four wives whom were blessed with other thirty children summing up his family members to thirty five.