From Child Abductee To LRA Rebel Commander, How Dominic Ongwen Rose To Power

By Angentnewz.co.ke (self media writer) | 8 months ago 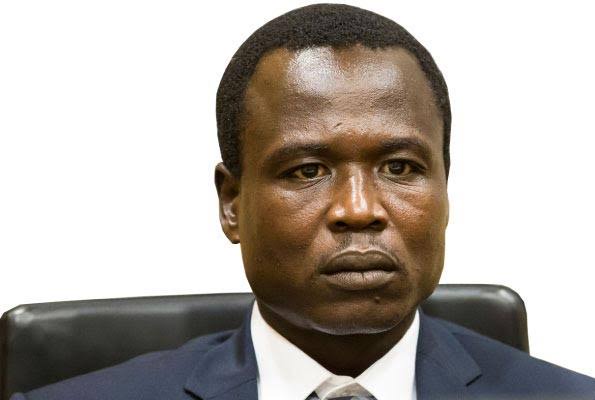 Known as the “white ant” Dominic Ongwen is said to have joined the Lords Resistance Army when he was 9 years old on his way to school.

Shortly after his abduction in 1987, he tried to escape alongside three others and after being caught he was forced to skin one of the others as a warning a psychiatrist at his war crime trial at the international criminal courts (ICC) said. 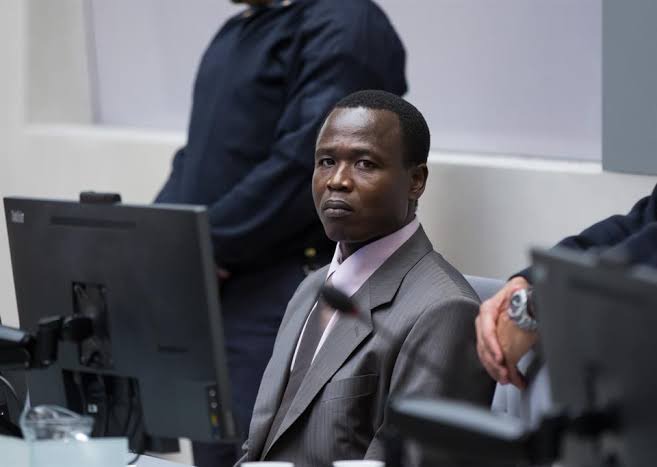 Dickens Akina told the court that the accused skinned the person removed his gut and put it up on trees and he wouldn't eat meat for two to three months.

His name Ongwen which means born at the time of the white ant rose rapidly in the rebel ranks becoming a brigadier by his late 20s after winning the confidence of the LRA leader Joseph Kony. 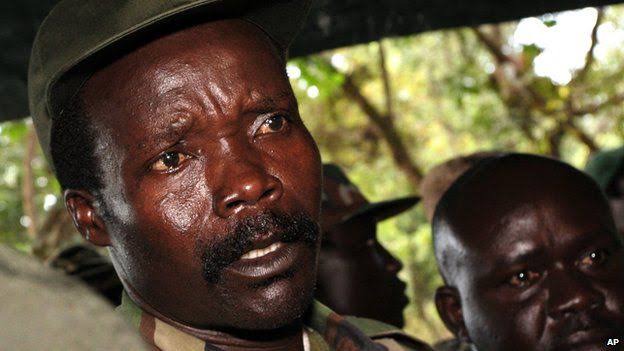 It is said that he would emerge from bloody battles with few scars with his entire troop under him.

He surrendered in 2015 and him and Mr Kony along with three others senior commander had been indicted by the ICC. He has now been found guilty of 61 of the 70 counts of war crimes and crimes against humanity committed between July 2002 and December 2003.

7 Care Tips to Master the Science of Parenting

How To Shave Your Chest Effectively To Avoid Getting Rashes

Foods To Avoid That May Reduce Sperm Health

8 Things That Happen In Our Body When We Go Vegan

Why Drinking Coffee Can Make You Feel Sleepy