By Newsprime (self media writer) | 4 months ago 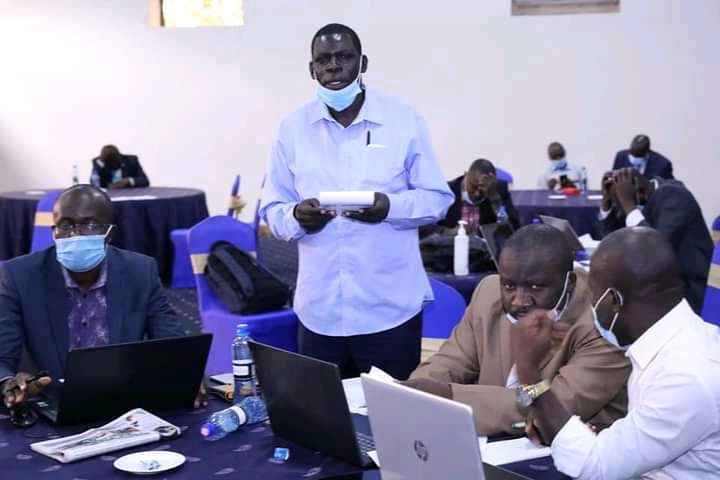 Governor H.E Dr FCPA Wycliffe Oparanya has directed that contractors without financial capacity should not be awarded any County projects.

Dr Oparanya said such contractors should keep off the projects saying most of them are delaying completion their completion.

"It is very expensive to sustain projects awarded to contractors with no capacity. They delay our projects due to lack of finances to handle the projects," said Dr Oparanya. 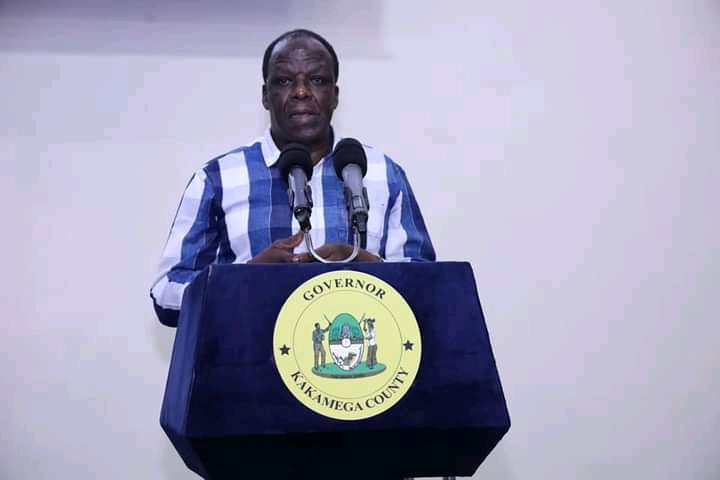 He said effective September he will hold consultative meetings with stakeholders in all 12 sub counties to check on status of County projects to ensure they are completed before his term ends next year.

"The issue of awarding a contract to the lowest bidder yet he/she has no capacity has adversely affected project implementation in the County," he said.

He noted that he has received several complaints over stalled projects and other projects taking long to be completed.

He asked CECMs and Chief Officers to be visiting projects under their departments instead of sitting in the offices to wait for compiled reports. 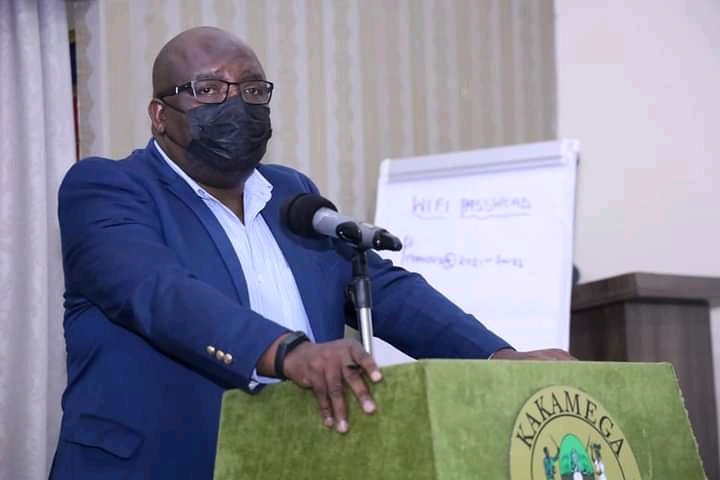 He pointed out that some contractors were doing shoddy jobs due to lack of supervision adding that county officers should ensure that standards that he has set are followed by those given contracts to set up development projects.

The Governor said he was proud that he has spearheaded setting up of strong government structures that ensure smooth running of the county and development programmes. 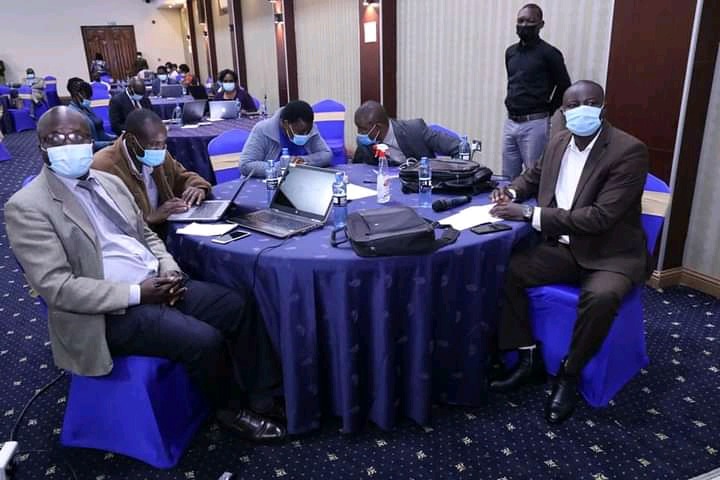 He asked county officers to take advantage of the structures to ensure effective service delivery noting that they should be monitoring projects and writing reports that can guide him in decision making.

Dr Oparanya asked officers to enhance cash flow management saying that was the area where he still has issues with some officials. 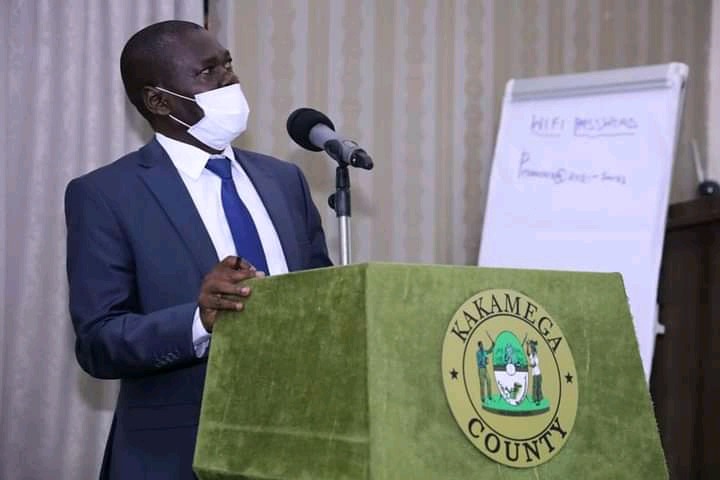 The Governor directed that all the 1,180 casual workers, majority working at county hospitals, are paid their salaries adding that delay in paying them is unjustified and demoralising.

He asked senior officers to guard against excess employment of casual workers.

" Let us ensure that employment of county staff including casual workers is controlled," he advised. 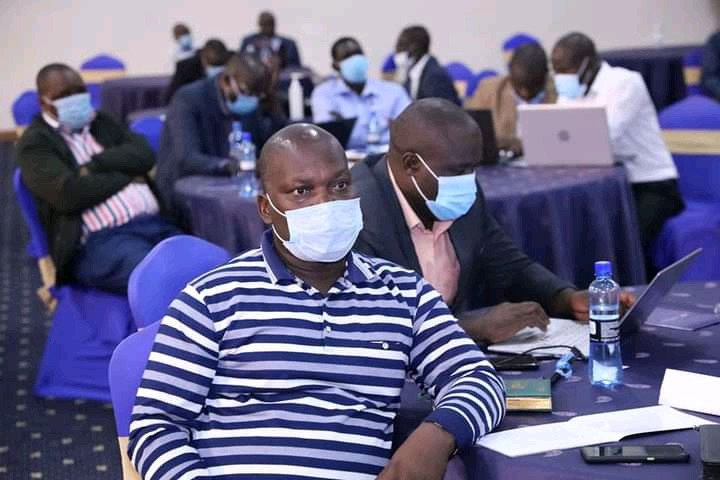 The Governor asked departments to step up training of staff saying human resources was critical to the county and should be developed.

He said his desire is to hand over a problem free county to his successor that is why he was committed to ensuring that all is well as he finishes his term.

"I don't want to pass on a problem to the incoming Governor," he said. 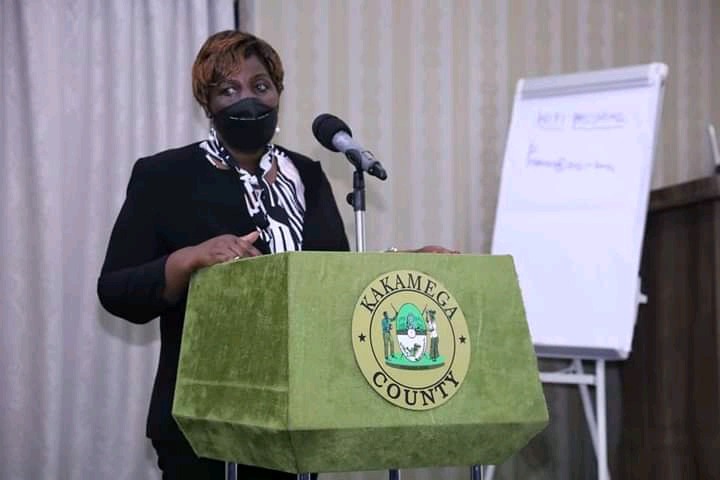 "Kakamega is a good example to other Counties in terms of financial management and development. We should keep on with the good work," he said.

He added; "I hope I will be the one to take over and implement this Annual Development Plan(ADP) we are validating today." 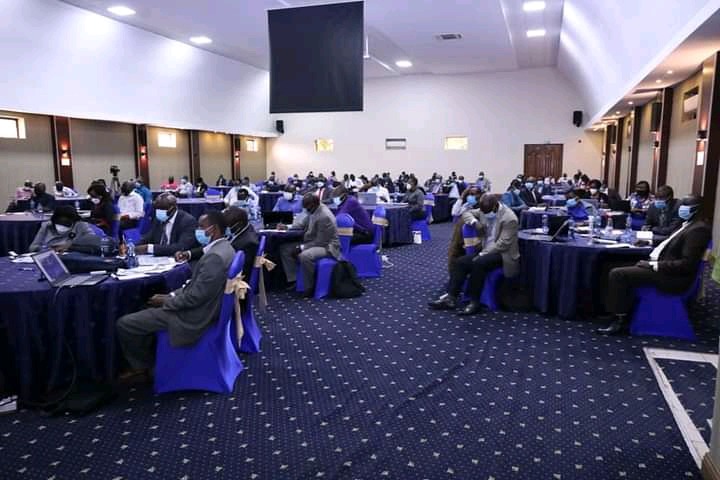 Dr Beatrice Sabana CECM for Finance, Economic Planning and ICT said the ADP was a wish list for various departments in the County and the Governor will provide guidance on the way forward.