By Sonofbatman (self media writer) | 17 days ago

In the recent year, since the advent of the Corona Virus, the Directorate of Criminal Investigations has arrested a few serial killers who have caused mayhem.

The serial killers, who are predominantly men, prey on young girls as well as women and little boys as their targets for their blood lust.

These serial killers have been able to be stopped by the meticulous work of the DCI detectives who don't tire untile they are brought to book.

Here are a few serial killers that have plagued Kenya:

Onyancha is probably one of the most famous Kenyan serial killers after his widely publicized arrest in 2010 and subsequent confession of 17 murders of women.

Onyancha was recently acquitted of the murders as no evidence was ever found at the scene he took cops to linking him to the killings. 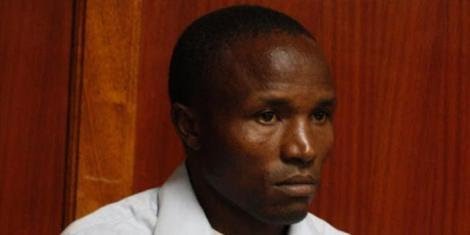 He was known as the Naivasha vampire for allegedly killing women and sucking blood out of them.

When he was arrested in 2008, he confessed that he had been told to do so by a pastor around the area.

He is currently in prison serving his sentence to term. 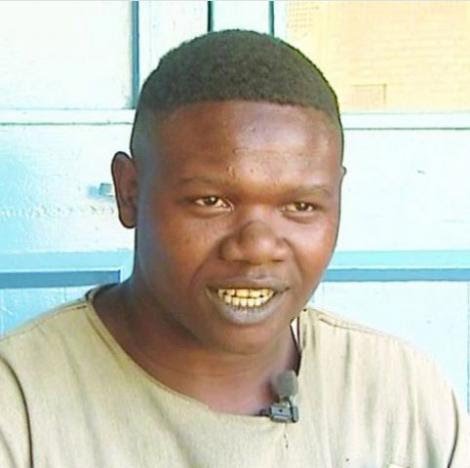 Edward confesses to killing 14 people as well as being involved in unspeakable acts with about 88 women.

He was shot dead shortly after being released from prison in the year 2007. 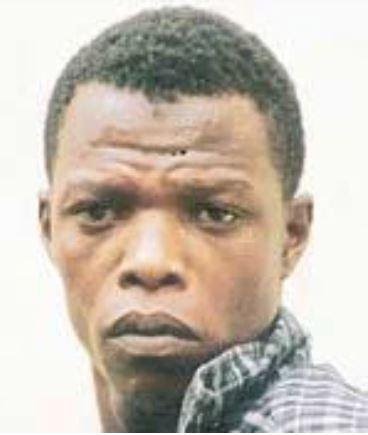 Masten is one of the most recent serial killers to be caught in Kenya after being arrested by Directorate of Criminal Investigations detectives.

He confessed to having killed about 13 young children in a killing spree that spanned over ten years.

He is currently behind bars as his trial continues. 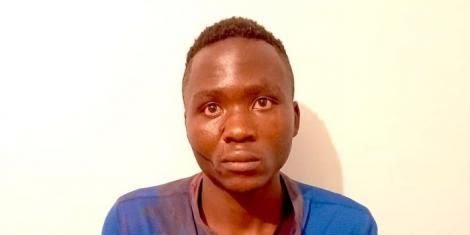 He is also another serial killer that was arrested this year in July 17th after a spate of killings in Moi's bridge area of Eldoret.

He killed a few young girls before police were able to catch up with him and he is now in prison as his case continues. 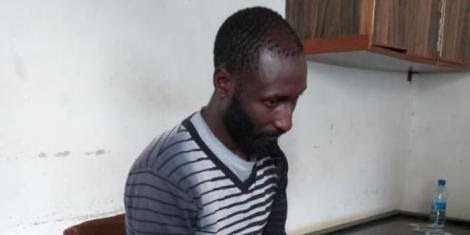 What do you think about these killers? Let us know your thoughts and opinions in the comments section below.